Residents of an Alabama town are saying the EPA doesn’t care about black people. - Grist 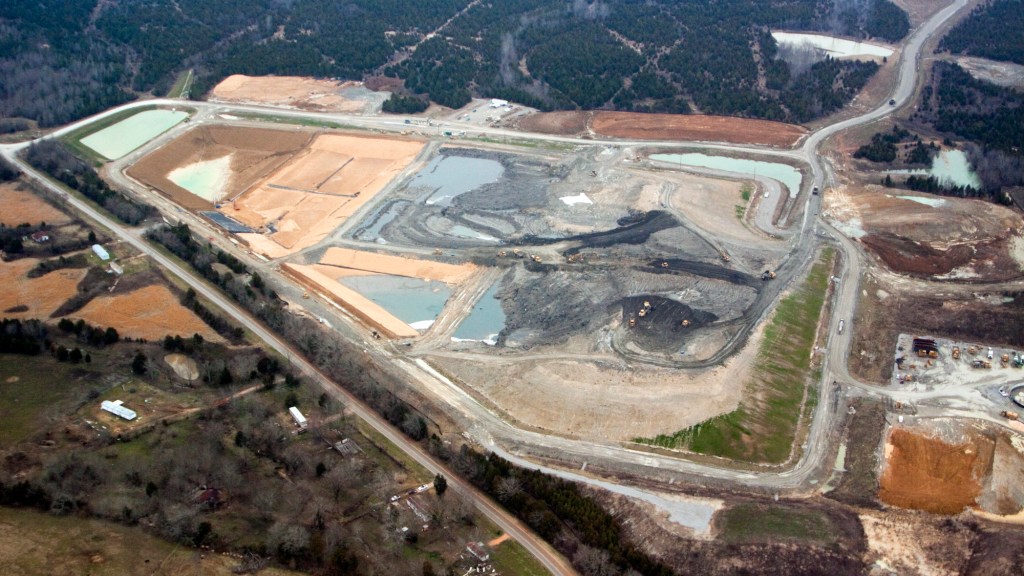 Residents of an Alabama town are saying the EPA doesn’t care about black people.

Members of the majority-black community of Uniontown filed a civil right rights complaint in 2013 over an adjacent landfill. The Environmental Protection Agency just threw it out.

The enormous Arrowhead landfill takes in waste from 33 states and has been a literal headache for Uniontown residents since 2005. They alleged that the landfill polluted drinking water and the air and contributed to respiratory problems and an increased risk of cancer.

After a coal ash spill at the Kingston Fossil Plant in 2008, authorities cleaned up the mostly white city of Kingston, Tennessee, by dumping the coal ash in the landfill at Uniontown — which is 90 percent black and where half of residents live below the poverty line. The mercury and arsenic in coal ash can have negative effects on the nervous system and reproductive health.

“I can’t help but feel it’s because the population is mainly black and poor. This was forced on us. If this was a white, wealthy community, this would’ve never happened,” Uniontown resident Ben Eaton told the Guardian.

In a letter addressed March 1, the EPA said, “There is insufficient evidence that in its encapsulated state the coal ash is causing any alleged environmental and health effects.” EPA administrator Scott Pruitt announced plans to relax Obama-era regulations on coal ash the same day.

This is “a textbook case of environmental racism,” Robert Bullard, the unofficial “Father of Environmental Justice,” told the Guardian.

Justine Calma
Cape Town may have conserved enough water to avoid running out this year.
Kansas farmers tried cutting water use, and guess what? They saved money.