University pulls research on truck pollution that was funded by a local trucking company. - Grist 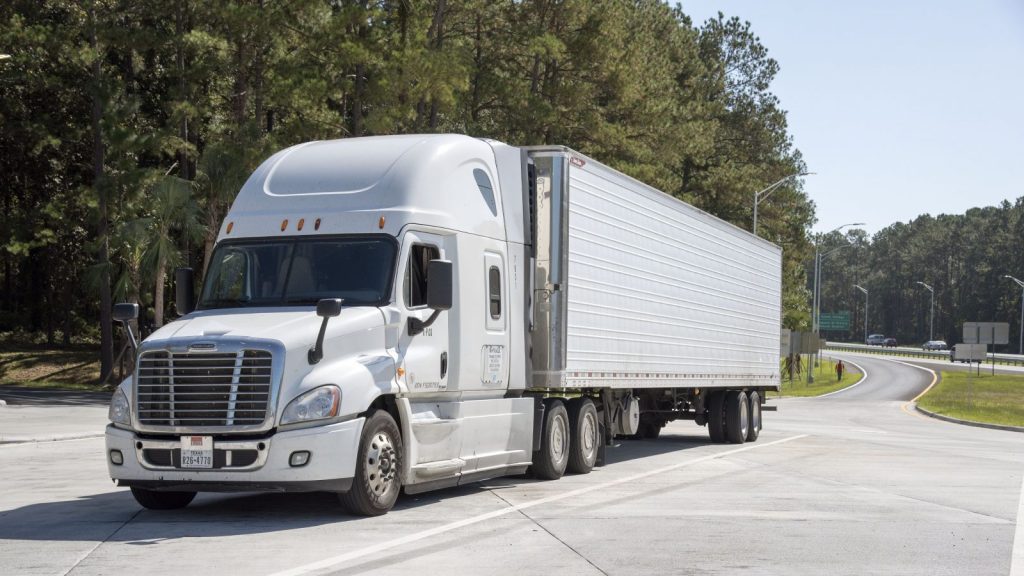 University pulls research on truck pollution that was funded by a local trucking company.

Facing backlash from professors, Tennessee Technological University president Philip B. Oldham sent a letter to EPA administrator Scott Pruitt on Monday asking him to ignore the results of a study produced by his own university.

Tennessee Republican Representative Diane Black, who has been pushing the EPA to adopt looser regulations for big trucks, asked Pruitt to roll back regulations on a certain kind of freight truck called a glider last July.

Previous EPA tests found gliders produce somewhere between 40 and 50 times more pollution than new trucks, but a study from Tennessee Tech published in 2016 found that gliders produce about the same levels of emissions as other trucks.

It turns out that the largest manufacturer of gliders, Tennessee-based Fitzgerald Glider Kits, funded the study and offered to build the university a spanking new research center to boot.

In November, Pruitt cited the study when he announced plans to ease up regulations on gliders. Faculty at Tennessee Tech asked the university to denounce the study on Friday, arguing that, among other things, it was a) conducted by an unsupervised graduate student and b) unverified. Then, on Wednesday, the EPA said in a statement that Pruitt’s decision didn’t have anything to do with the controversial study. … OK.

Zoya Teirstein
It’s 2018, and black lung disease is on the rise in Appalachia.
The people most afflicted by pollution have new champions.