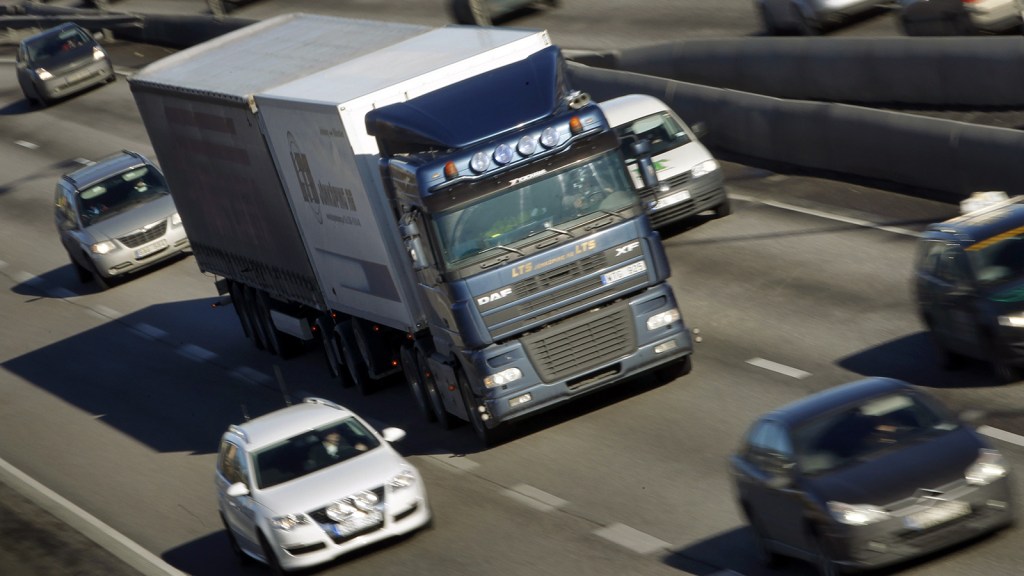 A new study shows that pollution from diesel vehicles in 11 areas around the world is 50 percent higher than official lab tests report, leading to scores of premature deaths. If more stringent emissions cuts aren’t put in place, deaths could rise to 174,000 a year by 2040. Puts a new twist on that Volkswagen cheating scandal, doesn’t it?

The research, which examined emissions in the United States, China, the European Union, and several other areas, adds to earlier findings that almost all diesel vehicles produce toxic emissions above official limits. Air pollution as a whole caused 4.4 million early deaths in 2015.

The findings come on the heels of Donald Trump’s decision to review the stringent fuel economy standards set by Barack Obama for U.S. vehicles. Some carmakers had already turned to diesel to help meet those stricter standards, as diesel engines are generally more fuel-efficient. For automakers who invested in diesel for environmental reasons, this research presents a new challenge. But researchers suggest industry has the answers.

As Ray Minjares, a member of the research team, told the Guardian: “Manufacturers know how to make their cars clean, and they are actively choosing not to.”