Urban hunters are pretty delighted by the coyote takeover. - Grist 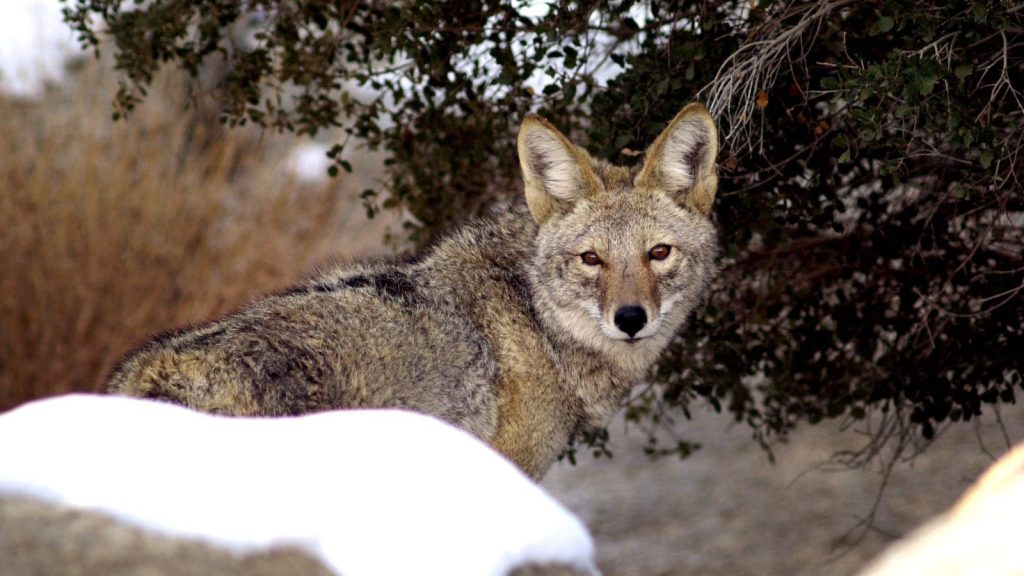 Urban hunters are pretty delighted by the coyote takeover.

Coyotes very rarely attack humans, but they’re still super scary. Get within earshot of a pack of coyotes at night, and you’ll know what I’m talking about. Those quavering howls, punctuated by crazed laughter. Spooky.

Gray wolves are supposed to keep coyotes in check, but wolf populations in the United States have dwindled because of hunting and habitat loss. As a result, coyotes have started to migrate into suburbs and cities in search of new territory. The highly adaptable mammals have even settled down in densely populated places like Chicago and Los Angeles.

Coyote colonization has sparked an urban hunting movement, according to a New York Times article published Tuesday. Hunters are capitalizing on the influx of coyotes, selling furs for around $100 a pop. That fur is used to line jackets and trim hoods for popular brands like Canada Goose.

Conservationists say coyotes are actually a net positive, since they rid cities of feral cats. Plus, they eat rats and trash! Coyotes are generally harmless and tend to stay out of the way during daylight hours, hiding in nooks and crannies. So maybe living among these cunning furry friends isn’t so bad after all.

Zoya Teirstein
This year, I spent a lot of time thinking about satellites.
Toxic masculinity is probably destroying the planet.