Utility companies knew about climate change for decades, too. - Grist 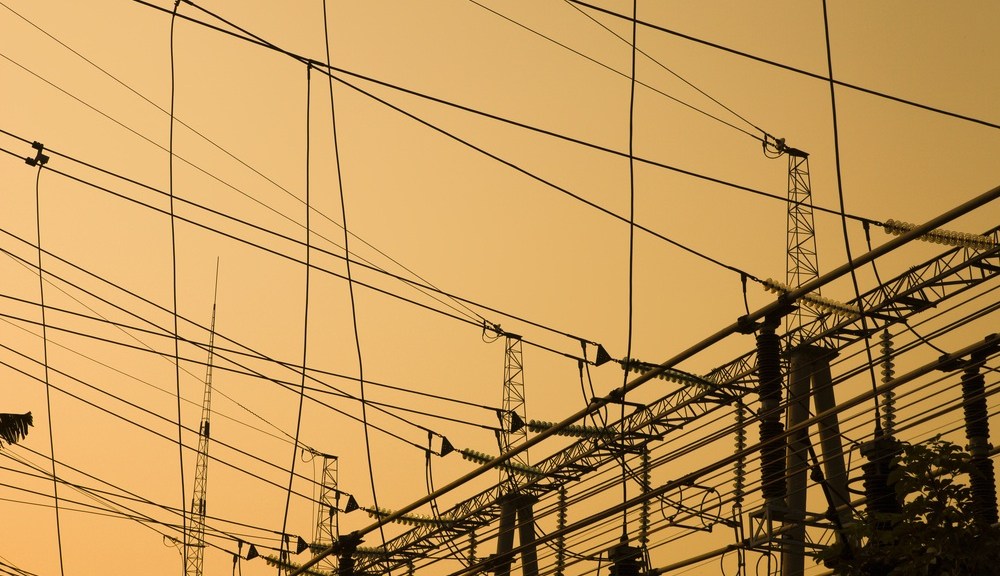 Utility companies knew about climate change for decades, too.

A report out today from the Energy and Policy Institute, a clean energy advocacy organization, provides evidence that scientists warned utility companies about the potential dangers of climate change as early as 1968. That’s about two decades before global warming generally broke into the public consciousness.

Researchers at the institute have unearthed speeches from scientists to utility companies and industry groups, as well as government reports that those groups contributed to, both of which predicted that fossil fuels could spur climate change — although the scientific consensus then wasn’t as solid as it is now.

The Electric Research Council, a research group with input from utility companies like Pacific Gas & Electric and Southern California Edison, set aside $1.5 million to study the long-term effects of greenhouse gas emissions from power plants in 1971, the documents show.

Knowledge, or at least suspicion, of the impending crisis from utilities adds to the list of fossil fuel industry leaders who were aware of the risks of global warming well before they emerged on the world stage. Activists say that by keeping mum on the topic, those leaders “robbed humanity of a generation’s worth of time to reverse climate change.”