A coal company just abandoned plans to ruin a river and a bunch of people’s lives in Alaska. - Grist 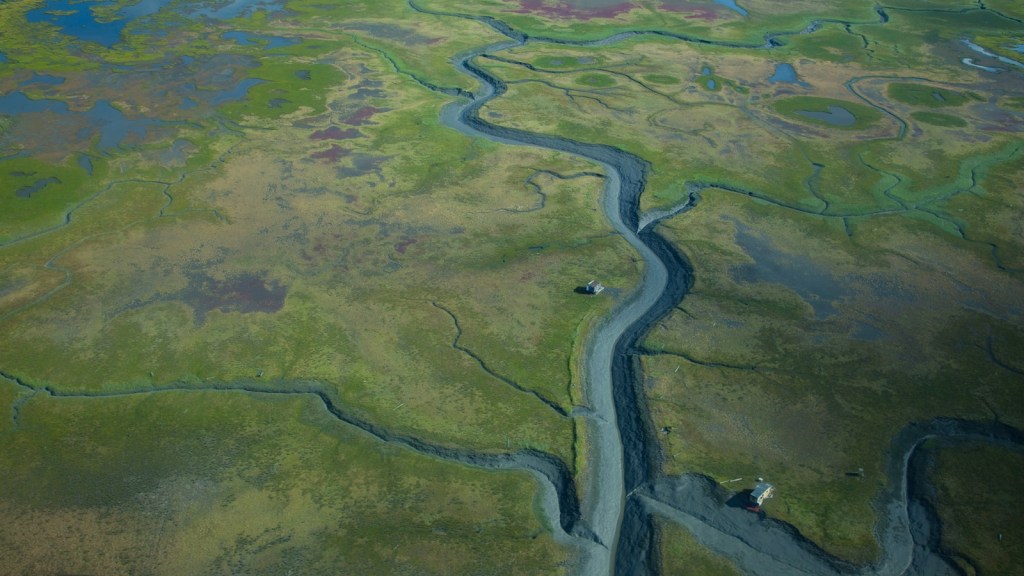 A coal company just abandoned plans to ruin a river and a bunch of people’s lives in Alaska.

The company, PacRim Coal, suspended all permitting processes for the proposed $600 million Chuitna coal mine last week after investors fell through, the Alaska Department of Natural Resources announced.

The Chuitna mine would have been the state’s largest strip mine, reports the Alaska Dispatch, and it would have destroyed 30 square miles of salmon river and forest.

Grist has been keeping an eye on this particular coal mine ever since fellow Melissa Cronin traveled to Alaska last year to meet members of the Tyonek tribe, whose livelihoods and traditional way of life were threatened by the proposed project. You can read that story, “Coal’s Last Gamble,” here.

Although it’s just one mine, Chuitna is also a piece of a larger story. Coal projects are struggling and stalling all over the country, thanks to cheap natural gas and the growth of renewables. There are now twice as many solar energy workers as coal industry workers in the United States. In fact, more people work for Arby’s than work for the U.S. coal industry.

The death of the Chuitna mine is yet another indication that the dirtiest of all fossil fuels is on its way out.

Amelia Urry
Cherry blossoms are just one more sign our planet is out of whack.
Meet the fixer: This civil rights activist takes on the South’s sewage problem.