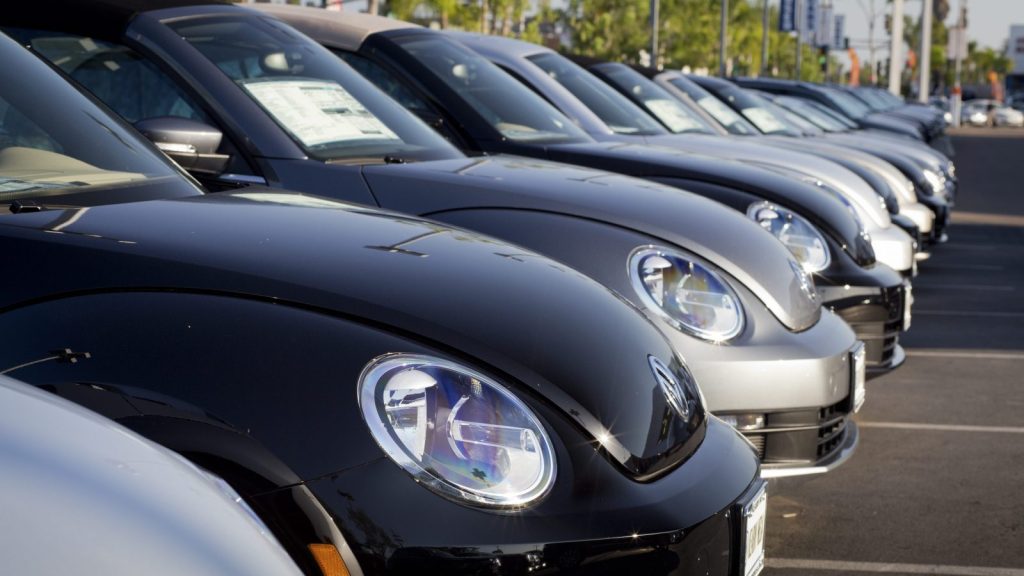 Volkswagen: the scandal that never ends.

The German automaker issued yet another apology on Monday, this time for a fraudulent study the company commissioned four years ago.

The New York Times reported last week that major auto manufacturers Volkswagen, BMW, and Daimler financed research in 2014 to downplay the health effects of diesel exhaust from their vehicles. A group of monkeys inhaled fumes from a Volkswagen Beetle for hours in an experiment that sought to show that diesel cars retrofitted with newer technology were less harmful than older models.

The problem (apart from the animal rights issues) is that the Beetle used in the experiment was manipulated to produce much lower levels of pollution than it would normally emit on the road.

As you may recall, Volkswagen was involved in not one, but two emissions cheating scandals. The company agreed to $14.7 billion in settlements after “defeat device” software was detected in millions of the company’s purportedly “low-emissions” diesel cars in 2015. The next year, the Wall Street Journal reported that some of the company’s Audi models had been tampered with as well.

So is this news the final installment in the VW cover-up? Only time will tell!

Zoya Teirstein
Guess who was ‘personally involved’ in removing climate change from the EPA website?
New Jersey’s new governor is bringing back cap-and-trade.