Want to rent a bike? If you’re in the wrong neighborhood, forget it. - Grist 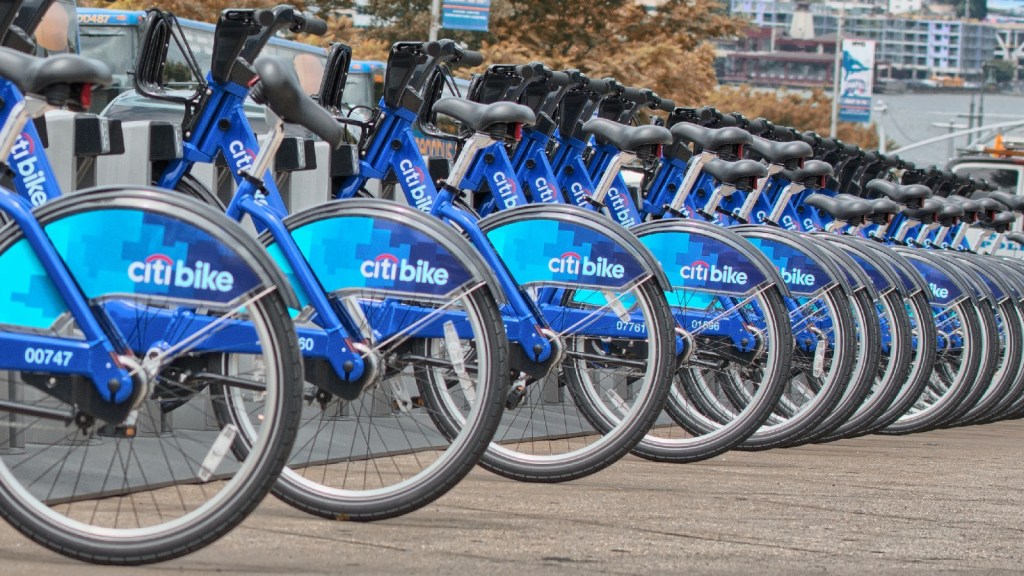 Want to rent a bike? If you’re in the wrong neighborhood, forget it.

Lower-income communities are getting shut out from bike-sharing programs, and New York City is an especially bad culprit.

You can’t find Citibike stations in vast swaths of the city. The Bronx, the country’s poorest urban county, has none. Most of blue-collar Queens is also ignored, as is Manhattan’s least-affluent portion north of 110th Street.

The other problem is cost. Citbike runs $12 per day. It’s $14.95 a month for an annual membership, but you need to have a credit or debit card to sign up, which excludes many low-income New Yorkers. Even Citibike’s discount program for public-housing residents requires a credit or debit card.

It’s a similar story in Boston, Washington, D.C., and Denver: Bike-sharing programs are disproportionately used by affluent white people. Cities have responded with subsidized discount memberships for lower-income residents without much success yet.