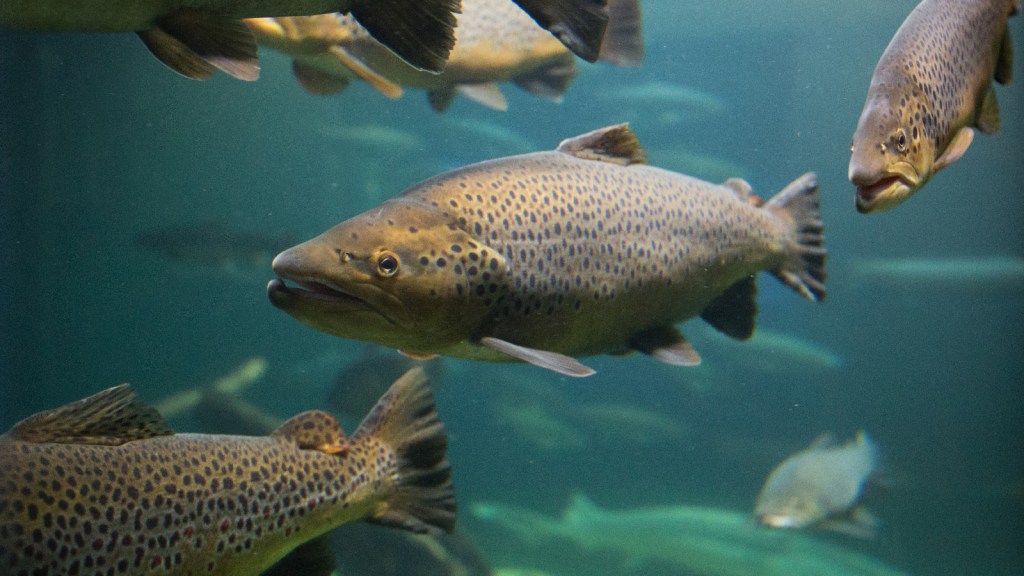 The state’s Department of Fish and Wildlife is urging the public to fish as they would in their wildest dreams — no limits on size or quantity!

Last weekend, an unknown number of farmed Atlantic salmon spilled out of a Cooke Aquaculture fish pen that held around 305,000 fish in the San Juan Islands — and today, the Lummi Nation declared a state of emergency as a result of the spill.

Lummi fishers have been catching and relying on native salmon for millennia, and are concerned that the farmed fish will threaten native species like the already-endangered Chinook.

While the spill was originally blamed on high eclipse tides (apparently you can blame eclipses for a lot of things), scientists found that explanation fishy since tides were higher in preceding months. The Wild Fish Conservancy blames this weekend’s spill on inadequate equipment.

That would be a reasonable argument against setting up more fish pens in the area — which was Cooke’s plan. The company had proposed another aquaculture project in the Strait of Juan de Fuca at Port Angeles.

Penalties for Cooke are still up in the air.

Manola Secaira
States keep cutting carbon, despite federal inaction.
Hurricane Harvey could be the strongest storm to hit the country in over a decade.