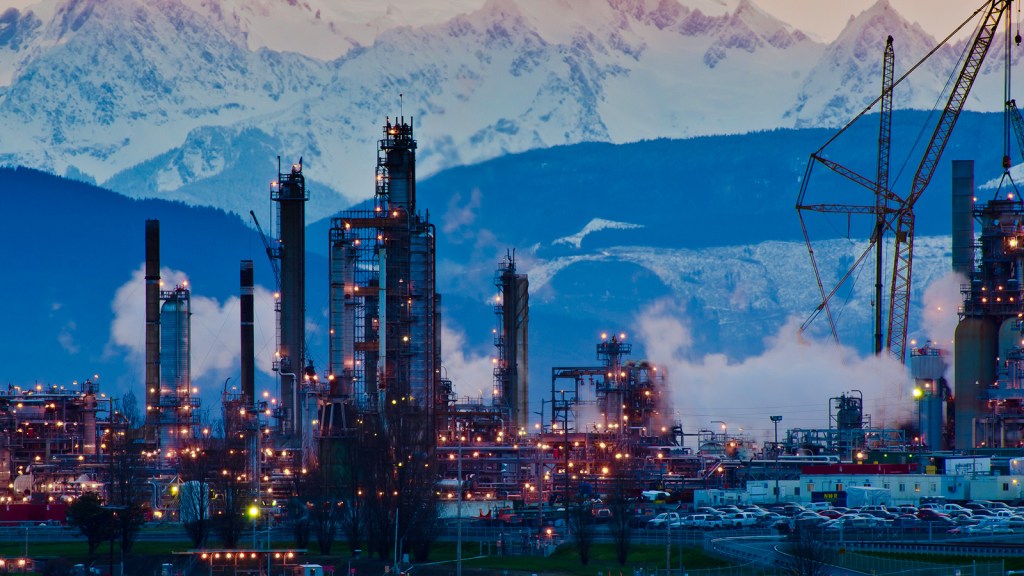 It’s no surprise, really, as passing such a policy was always going to be an uphill climb, and in this case even climate activists were not unified behind it. Big business was against it too, of course.

I-732 was designed to be revenue-neutral: It would have taxed fossil fuels consumed in the state and returned the revenue to people and businesses by cutting Washington’s regressive sales tax, giving tax rebates to low-income working households, and cutting a tax for manufacturers. A grassroots group of volunteers got it onto the ballot and earned support from big names like climate scientist James Hansen and actor/activist Leonardo DiCaprio.

But other environmentalists and social justice activists in the state didn’t like this approach, and they got backing from their own big names: Naomi Klein and Van Jones. They want revenue from any carbon fee to be invested in clean energy, green jobs, and disadvantaged communities.

“There is great enthusiasm for climate action that invests in communities on the frontlines of climate change, but I-732 did not offer what’s really needed,” said Rich Stolz of OneAmerica, a civil rights group in the state. “This election made it clear that engaging voters of color is a necessity to win both nationally and here in Washington state.”