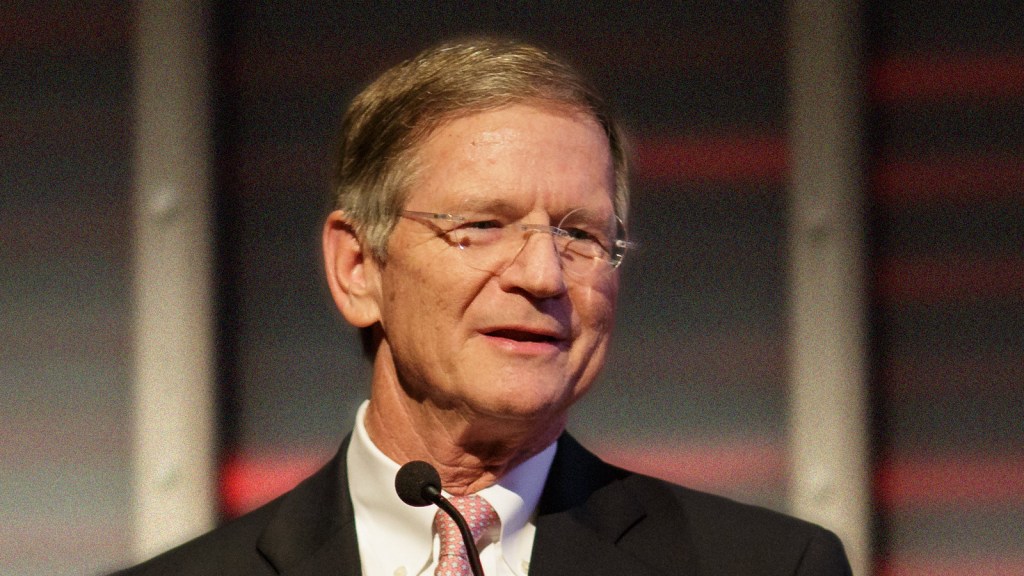 That’s the title he’s given to a hearing that will happen on Tuesday in the House Science, Space, and Technology Committee, which Smith chairs.

The hearing is likely to focus in part on Smith’s Secret Science Reform Act, which passed the House in 2015 but didn’t make it through the Senate. Smith is expected to reintroduce the bill, which would require that scientific studies used by the EPA be “transparent or reproducible,” meaning independent scientists can check the work.

This may initially sound like a valid constraint, but as the Intercept explains, in practice it would prohibit the agency from using studies that contain confidential information (as many health studies do) or studies of one-time disasters like the Deepwater Horizon explosion. Scott Faber of the nonprofit Environmental Working Group told Fusion that the bill is “just horseshit.”

Last week, Smith listed “emphasizing sound science at EPA” as a top priority, and his committee announced that it will “use the tools necessary to put the EPA back on track.”

Smith’s bill is just one of many current threats to the EPA. On Friday, Florida Rep. Matt Gaetz introduced a bill to shut down the whole agency, saying, “we need to start fresh.”

Emma Foehringer Merchant
Just one-quarter of Trump voters think climate change is caused by humans.
A South Dakota education bill has scientists wondering if we’re headed back to the Cretaceous.