Way more kids than we thought have lead poisoning. - Grist 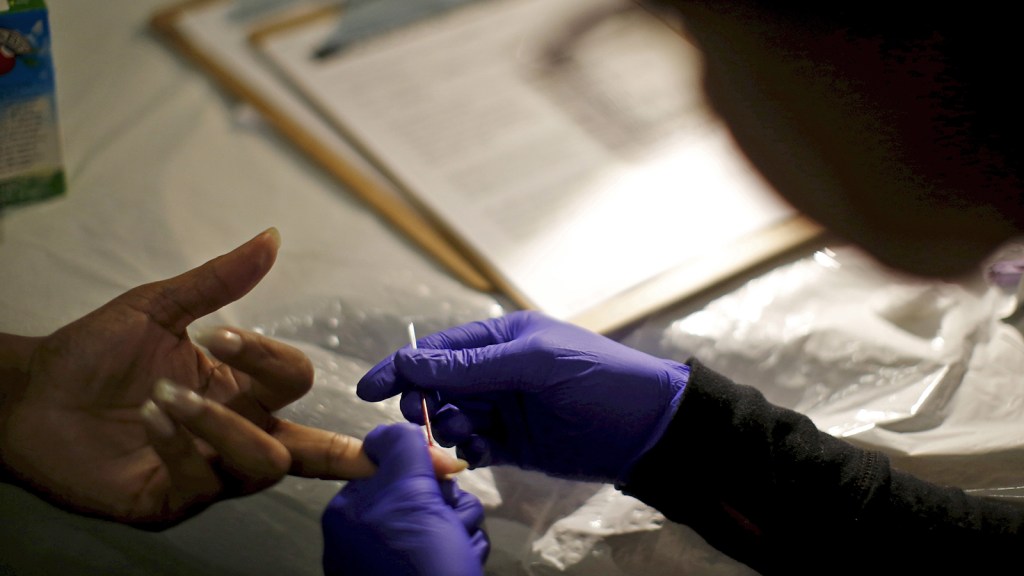 Way more kids than we thought have lead poisoning.

A new report finds that health officials may fail to detect a third of U.S. children with high levels of lead in their bloodstream. In some states, up to 80 percent of cases could go unreported.

Comparing 11 years of state screening to a national health survey conducted by the Centers for Disease Control and Prevention, researchers found that 23 states — many in the West and South — failed to detect more than half of their lead-poisoned children.

Lead is linked to behavioral and developmental problems. And according to Eric Roberts, the study’s lead author, black children are 2.7 times more likely to be exposed than their white peers; and children living below the poverty line have double the risk of exposure.

When practicing as a pediatrician in Boston, Roberts screened all his patients for lead. But when he moved to San Francisco, he was told the tests weren’t necessary. “The idea is that it’s a Northeast problem, or a Midwest problem,” he explains. That’s due to the legacy of industry and lead-based paint in older housing stock.

Regulations often direct doctors to test only “at-risk” children. But in most states, that system is falling short.

“It’s a failed policy in many places,” Roberts says.