We are the bosses of self-driving cars, say the feds. - Grist

out of my dreams, into my car 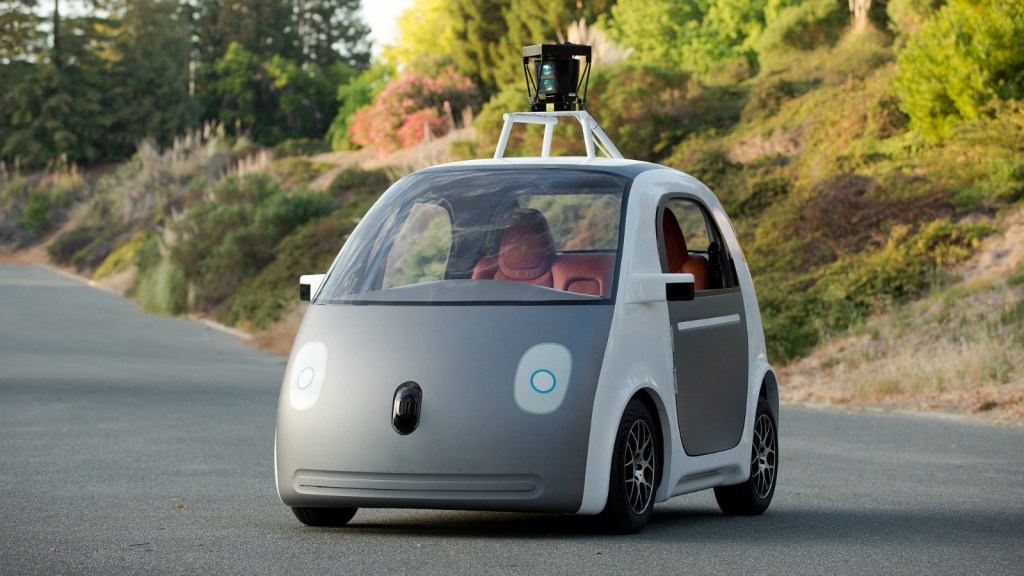 We are the bosses of self-driving cars, say the feds.

Autonomous cars are already steering around the streets of a few U.S. cities, like Detroit, Pittsburgh, and Mountain View, California (home of Google). Any rules have been left to the city governments to sort out. That is, until Tuesday when the Department of Transportation released the first federal guidelines.

Even though these guidelines are “suggestions” rather than hard and fast rules, the fed’s willingness to wade in and set them this early in the game means you can bet the federal government will get way more involved in how cities and states handle autonomous cars.

This is, after all, what the government is supposed to do. Current rules are a patchwork, with rules varying from place to place. Michigan says tests of autonomous vehicles are OK, even without humans inside. The Chicago City Council just proposed banning autonomous cars entirely. The 1949 Geneva Convention on Road Traffic says don’t even try to booze it up even if you’re in something that can drive itself.

In the past, the feds have stepped in only when obvious design flaws have threatened public safety. This is something new, an attempt to guide new automotive technology through its awkward, experimental stage and into the real world.

Heather Smith
Yeah, Zika’s still a thing — so why won’t Congress pass funding to fight it?
A new car from Toyota runs on a very renewable resource: human waste.