We could be in a little less trouble than we thought. - Grist 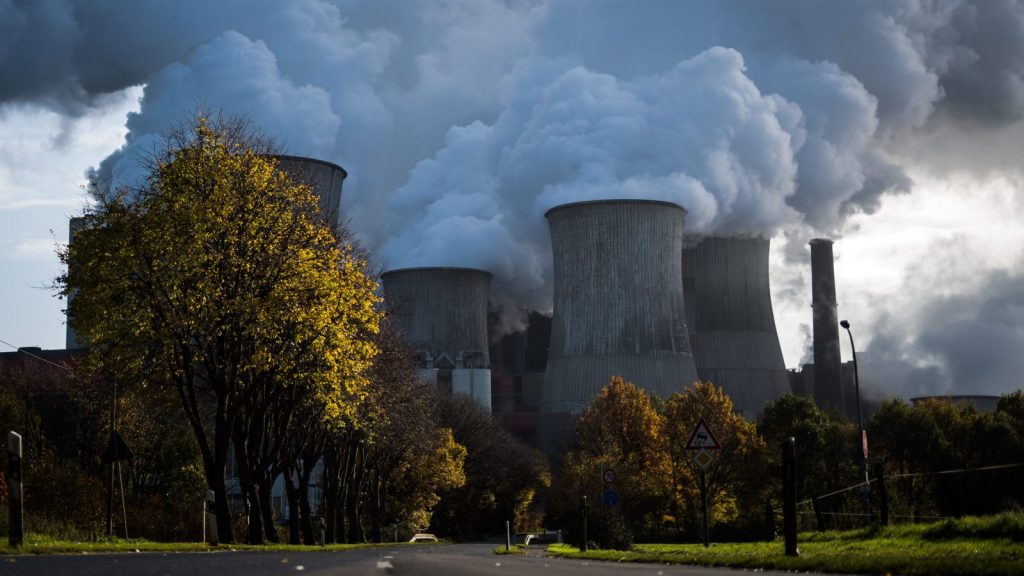 We could be in a little less trouble than we thought.

Here’s how humanity could all but ensure its own demise: Dig up all the coal we have left and burn it, warming the planet 4 to 6 degrees C.

But that worst-case scenario doesn’t match up with what’s really happening in the world, Justin Ritchie, lead author of a new study published in Environmental Research Letters, told Grist.

That’s because money spent on climate change measures goes further than it did 30 years ago. Plus, baseline trends show greenhouse gas emissions are on the decline. Most studies underestimate the effect these factors have on global decarbonization.

The study indicates that the goals outlined in the Paris Agreement are more achievable than previously projected — but that’s not to say humanity isn’t in deep trouble.

It’s not “4 to 6 degrees bad,” Ritchie says. “It’s 3 degrees bad. You can’t say we don’t have to worry about implementing policies, we do. But it’s not going to reach the truly catastrophic scenarios.”

Another recent study published in the same journal shows that if all the coal plants currently planned actually get built, humanity could blow past the Paris goal of limiting warming to 2 degree C above pre-industrial levels.

Ritchie said his research doesn’t counteract that finding. “There’s a whole range of scenarios that can occur,” he says. “What our paper is trying to do is look at that whole range and how can we design policies that are more robust.”