We plowed up more wild habitat in the Great Plains than in the Brazilian Amazon in 2014. - Grist

Little(r) home on the prairie 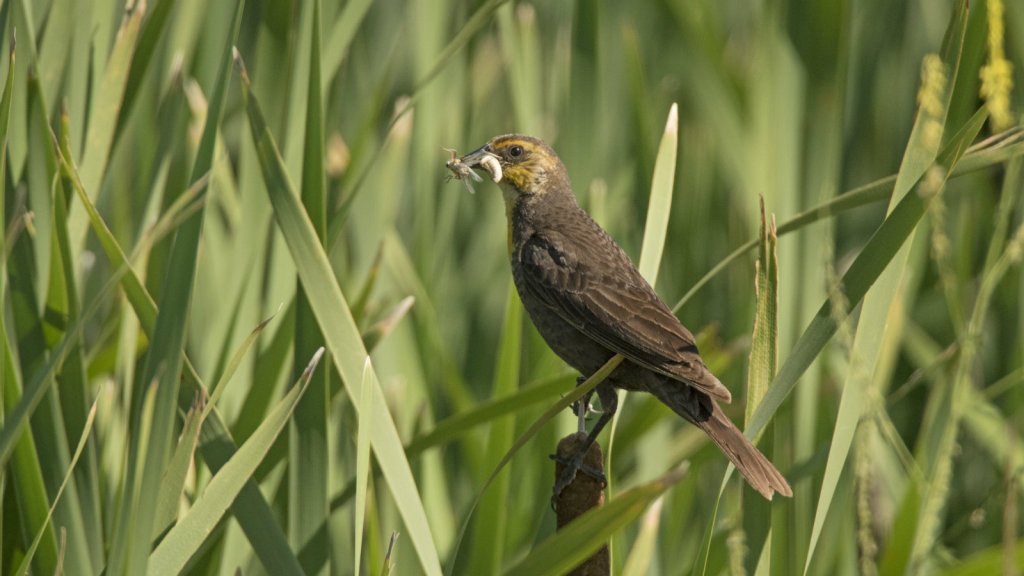 We plowed up more wild habitat in the Great Plains than in the Brazilian Amazon in 2014.

The Great Plains lost 3,686,960 acres that year; in contrast, the Brazilian Amazon lost 1.4 million, as the World Wildlife Fund points out.

The WWF calculates that an area the size of Kansas has been converted to row crops since 2009. That puts monarch butterflies — along with many other species of birds, plants, and insects — at risk.

“America’s Great Plains are being plowed under at an alarming rate,” said WWF’s Martha Kauffman in a statement. “Centuries old, critical prairie habitat that’s home to amazing wildlife and strong ranching and tribal communities is rapidly being converted to cropland and most people don’t even realize it.”

Nathanael Johnson
North Carolina has been hit by rare late-season wildfires.
The Department of Interior finalized a new rule to limit methane leakage on federal and Native American land.