Wealthy countries are backing away from their climate promises. - Grist 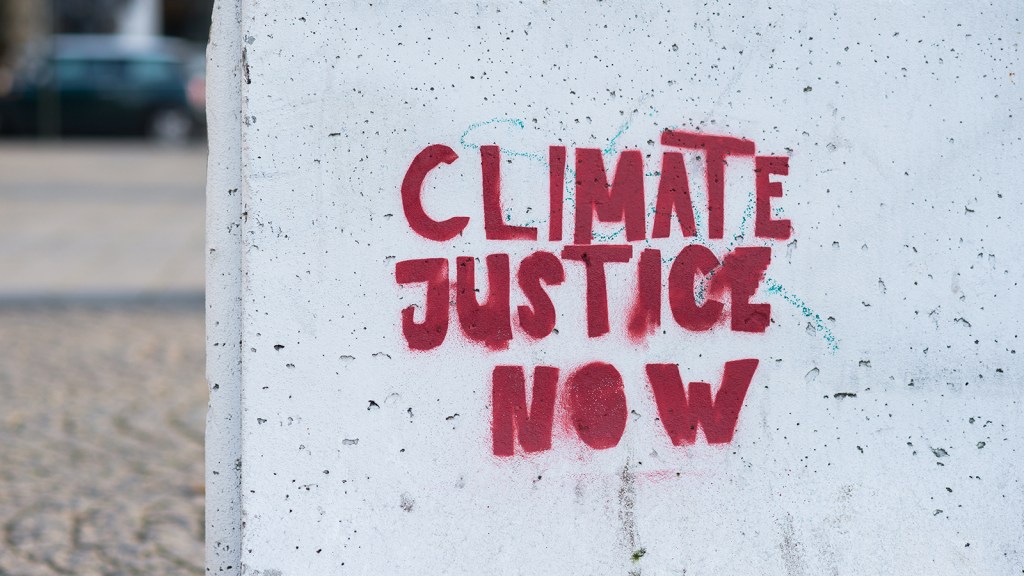 Wealthy countries are backing away from their climate promises.

The Trump administration will participate in its first meeting of the world’s 20 largest economies later this week, and it’s probably no coincidence that G-20 finance ministers are watering down their commitment to the Paris climate change agreement ahead of time.

Back in July, the same G-20 group issued a statement saying governments should pay the $100 billion per year they had committed under the Paris accord and put policies in place to bring the agreement “into force as soon as possible.” Now, Bloomberg has a draft of a statement from the finance ministers that suggests development banks — like the World Bank and the European Bank for Reconstruction and Development — should raise private money to pay the bill. Governments, it argues, are already too strapped. It’s unclear which countries pushed for the change in tone.

Germany’s Chancellor Angela Merkel is visiting the White House before the G-20 summit starts on Friday. Some see her visit “as the first opportunity to lay the groundwork to persuade Trump to keep the U.S. in the landmark Paris climate agreement,” according to Politico. Perhaps G-20 officials are trying to craft a statement that the Trump Administration would actually sign. Or maybe some of them are happy to have an excuse to pass the bill to someone else.