Weed might make you feel chill, but its impact on the climate is anything but. - Grist 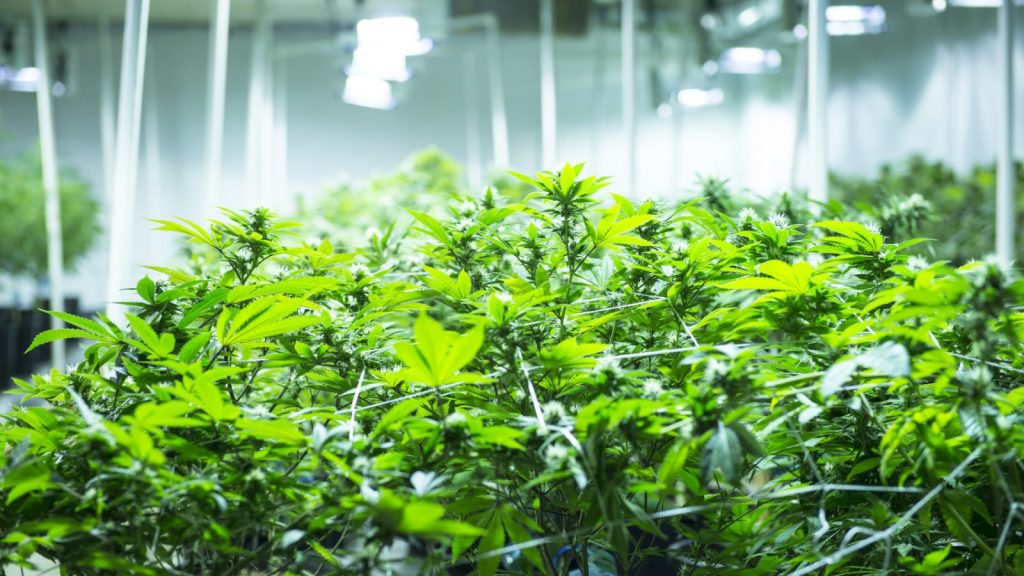 Weed might make you feel chill, but its impact on the climate is anything but.

Cannabis, according to a new report from EQ Research, could require as much energy as data centers to grow indoors.

In states where cannabis has been legalized like Washington and Colorado, growing operations may account for as much as 1 percent of total energy sales. And a lot of energy usually means a lot of emissions. A 2012 study found that indoor marijuana-growing operations produce 15 million tons of greenhouse gas emissions per year, equivalent to 3 million cars.

The high energy use comes mostly from lighting, ventilation, and dehumidifying, as GreenTech Media reports. But unlike other energy hogs (like data centers), it’s difficult for growers to take part in state and utility-run energy efficiency programs. That’s because the cannabis industry is illegal, federally.

According to the report, it will take electric utilities, regulatory commissions, state and local governments, and cannabis growers and business associations working together to create completely new incentives, programs, and financing tools for energy-efficient growing systems.

In the meantime, what’s the concerned marijuana user to do? Well, you can try to buy pot that’s grown outdoors — or, if that’s not an option, install some LEDs and grow your own. Just be sure to brush up on your local laws first.

Katie Herzog
If you like food that tastes good, oh well!
Lawmakers finally agreed on Flint aid, 363 days after residents were told to stop drinking their water.