We’re about to name a sad swirling sack of clouds Tropical Storm Don, which is apt. - Grist 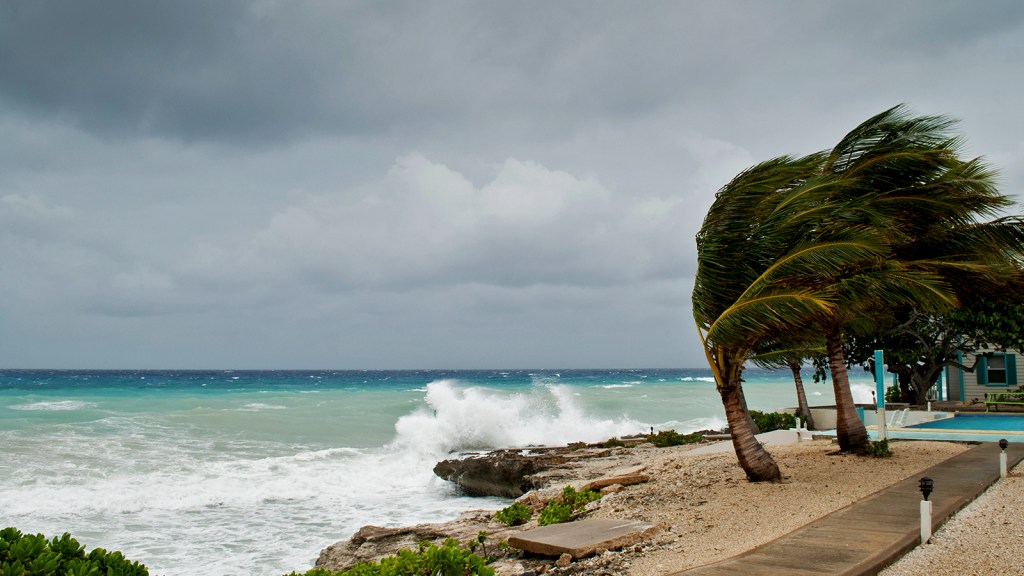 We’re about to name a sad swirling sack of clouds Tropical Storm Don, which is apt.

The meteorological mess, currently 1,400 miles east of Barbados, can’t even maintain steady thunderstorm activity, which is the most basic qualification of tropical storm status. Weather models show the developing storm will likely amount to a passing bluster, and, unlike other Dons we could name, it will probably stay safely out to sea during its short lifetime.

As underwhelming as it is, this storm is unsettling for what it hints about weather to come. In an average hurricane season, the Atlantic only gets its fourth named storm by Aug. 23, so Don comes about seven weeks ahead of schedule. On Wednesday, the seasonal hurricane forecasting group at Colorado State University boosted their outlook for the season, based in part on the busy start so far.

But President Trump isn’t making it easy for meteorologists to track storms like Don. The New Orleans Times-Picayune notes that the National Oceanic and Atmospheric Administration (the parent organization of the National Weather Service) faces a $250 million budget cut in Trump’s proposed 2018 federal budget. That’s enough for meaningful impacts — or in the administration’s own words, “reduced capacity for some sub-seasonal to seasonal weather predictions.” Sad! (And scary!)

Eric Holthaus
The security firm that tracked DAPL opponents is reportedly off the job.
America’s nearing a record number of weather disasters, and it’s not even hurricane season yet.