garage against the machine 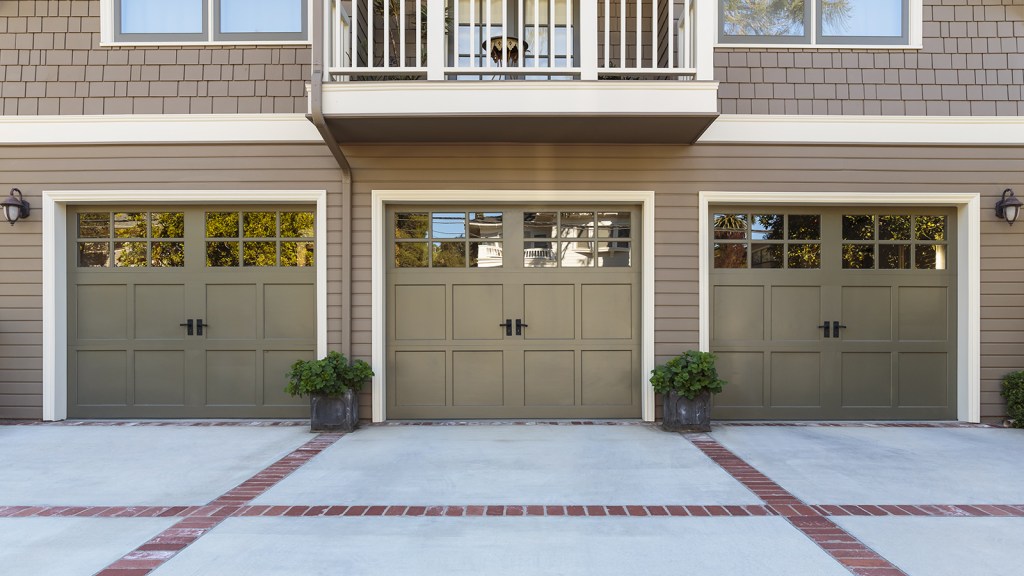 For newly built single-family homes in 2015, 24 percent or 154,000 of them included a garage big enough for three or more vehicles. Because nothing says ’Murica more than owning as many gas-guzzlers as you can.

This is the highest share of new homes with massive garages since the Census started keeping track back in 1992. In contrast, we only built 131,000 one-bedroom apartments last year, as Patrick Clark at Bloomberg News points out.

With the increasing popularity of car-free cities, ride-sharing companies like Uber, and autonomous vehicles, it’s easy to imagine a future where those gigantic garages are transformed into something else. After living in a 100-square-foot micro-studio for a year, this writer wouldn’t mind living in one of these palatial estates.