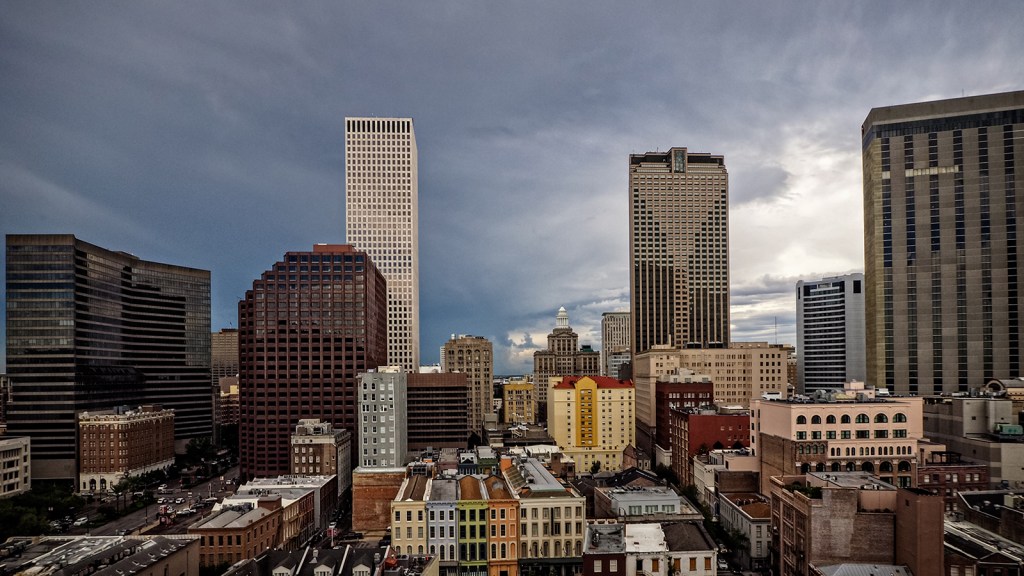 More than a week after an intense rainstorm triggered a flood so bad locals called it a “mini-Katrina,” Mayor Mitch Landrieu said that the city’s drainage system has “never been fully operational.”

A number of officials resigned when it was revealed that, contrary to their initial statements, 17 of the city’s 120 pumps were not operational during recent rains, and most of the power generating system to run the pumps was down, too.

While city officials are working around the clock to fix the pumps, local residents — many of them still dealing with the trauma of the 2005 hurricane — say help has been slow to arrive. Louisiana’s governor, John Bel Edwards, declared a state of emergency to help speed up the repairs.

The pumping system is necessary to remove rainwater because most of New Orleans is below sea level. The next two weeks are expected to be rainier than normal in the area.

On top of the city’s mismanagement of the crisis, Louisiana is dealing with heavy rainstorms more frequently thanks to climate change. And with seven named storms so far, this year’s hurricane season is on a near-record pace — the fourth-fastest since records began in 1851. Forecasters say the rest of the season could be “extremely active.”

Eric Holthaus
How can Pruitt sue himself? California wants to know.
Glacier National Park is overcrowded. Thanks, climate change.