We're not officially in the Anthropocene yet, because geologists move almost as slowly as geology. - Grist 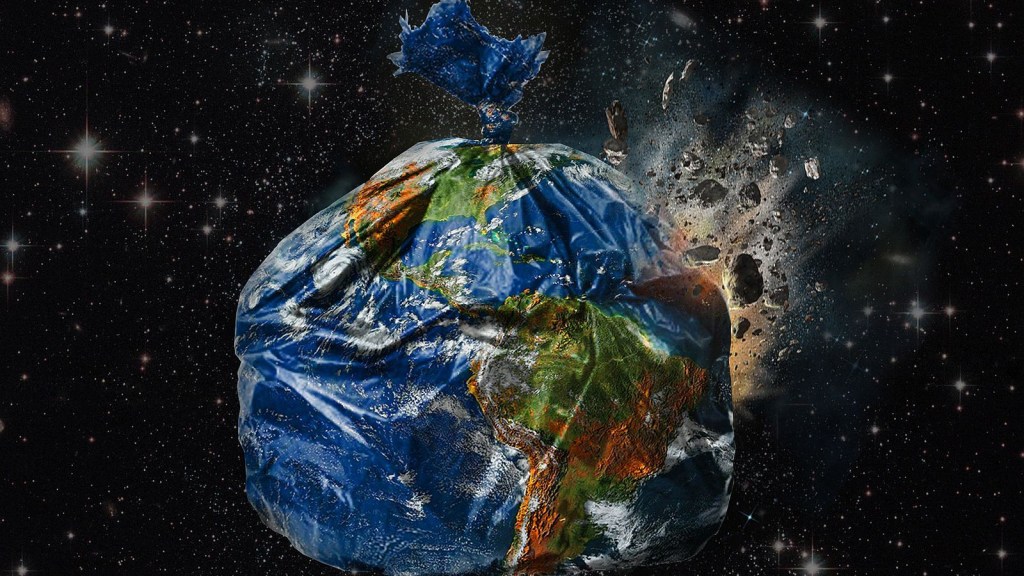 We’re not officially in the Anthropocene yet, because geologists move almost as slowly as geology.

Coined by stratigraphers Paul Crutzen and Eugene Stoermer in 2000, the “Anthropocene” took over from the Holocene once humans became the dominant force of geologic change, sometime in the last couple of centuries — if, that is, the International Union of Geological Sciences can agree to welcome young anthropo- into the chronostratigraphy family. To that end, a working group has been wrestling with the questions around how to define the human age since 2009, and this week they presented their recommendation to the International Geological Congress.

To be fair, there’s lots to figure out. For starters: Do the vast changes that humans have wrought on Earth — from animal domestication to climate change — constitute an epoch or merely an age? (They’re leaning toward epoch.)

Another, somewhat trickier point is how to determine the Anthropocene’s official start — was it the Industrial Revolution? The invention and proliferation of plastic, which will linger in the fossil record like non-biodegradable funfetti forever? Or, perhaps, the moment we made it to 400 ppm?

“This is always a slow and complex process,” chair of the working group, Jan Zalaziewicz, told Grist. A geologist WOULD say that.

Amelia Urry
As if running weren’t awful enough, a 5k has an added layer of misery: Coal dust.
Siberia might as well be where the world begins to end.