We're spending way more on weapons than on dealing with climate change. - Grist

It's the spend of the world as we know it 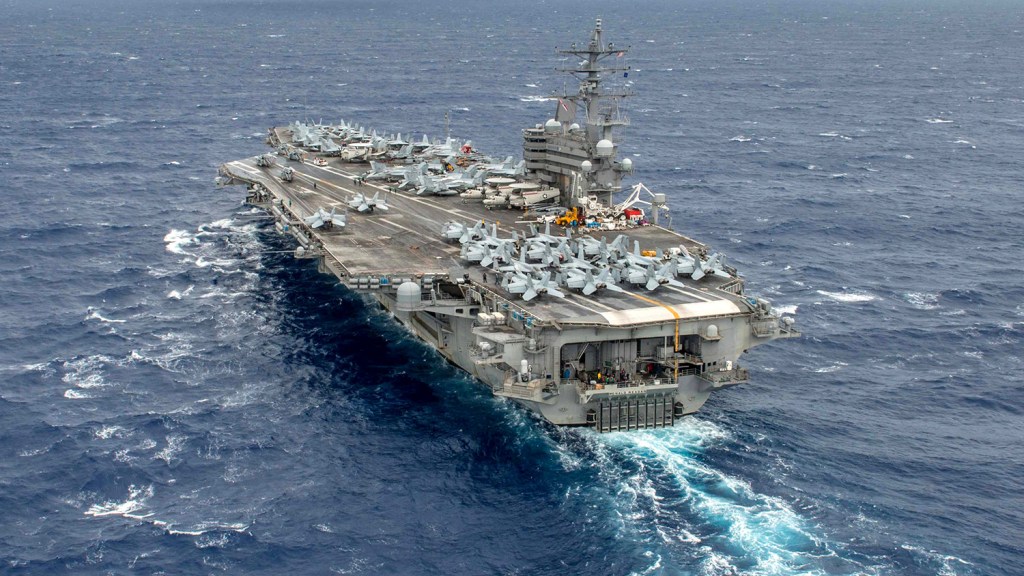 We’re spending way more on weapons than on dealing with climate change.

“Combat vs. Climate,” a report released Wednesday morning by the Institute for Policy Studies, a progressive think tank, compares the United States’ military and climate budgets.

Adding up all the major categories of climate-related federal spending — research on global warming and clean energy, international climate aid, renewable energy tax credits, and adaptation efforts — the group finds that the U.S. is dishing out under $20 billion this year and just over $21 billion next year. That’s $34 billion less than the Intergovernmental Panel on Climate Change says our public sector should be spending on climate change.

The report contrasts this with our military spending, which is more than $586 billion this year and $588 billion in 2017.

That huge disparity is a problem because the military itself recognizes that climate change “poses immediate risks to U.S. national security,” including naval bases drowning in rising seas, increased terrorism, infectious disease epidemics, and regional conflicts over food and water.

China, which is taking climate change seriously, spends its money more wisely: only $230 billion on defense and $30 billion on climate. That’s a ratio of 8–1 instead of the U.S.’s 30–1. Aren’t we supposed to be trying to outcompete China?

Ben Adler
Life on this Colorado farm is about more than plants.
October hurricanes aren’t supposed to be this scary.