West Coast oysters are getting drilled by warmer oceans. - Grist 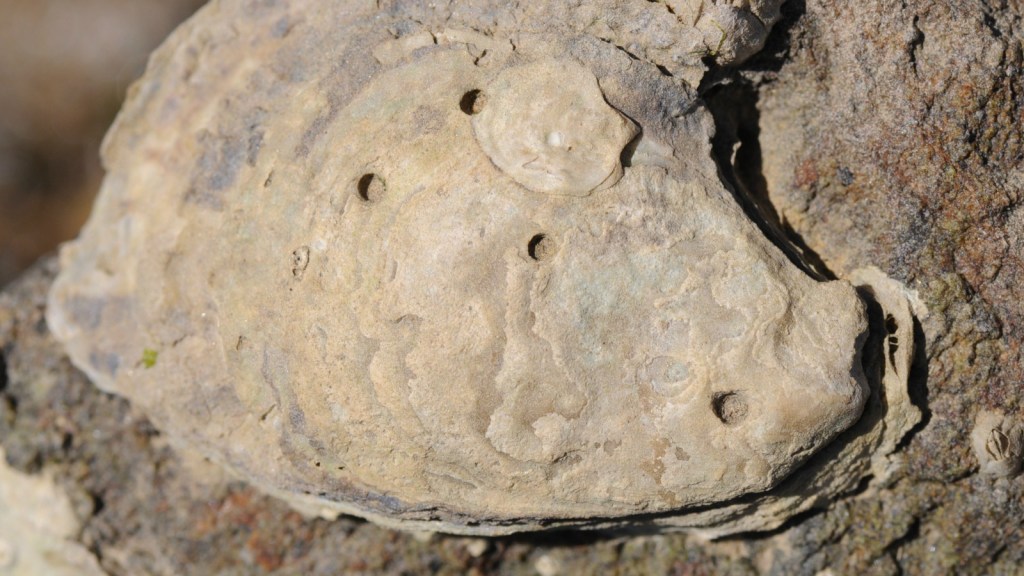 West Coast oysters are getting drilled by warmer oceans.

Or rather, by predatory snails called “oyster drills.” The invasive snails — which bore through oysters’ shells to slurp the soft insides — may benefit from higher temperatures, suggests a new study in the journal Functional Ecology.

Oyster drills thrive in water up to 8 degrees C warmer than normal; some can even survive a spike of 19 degrees, UC Davis researchers found. And while West Coast–native Olympia oysters like warmer water, too, drills will probably outpace their prey in the next 30 years, according to the study.

That could be a major blow for native oyster populations, which are already 88 percent smaller than a century ago, says Brian Cheng, ecologist and lead author of the new study. It could also be a major blow for us: “Oysters are going to get more expensive if the drills are unchecked,” Cheng says.

Amy McDermott
Meat giant, Tyson Foods, is betting on meat alternatives going big.
A man drove a truck through a crowd of protesters as tensions over the Dakota Access Pipeline escalate.