We’ve got some weekend reading to help you face the post-election world. - Grist 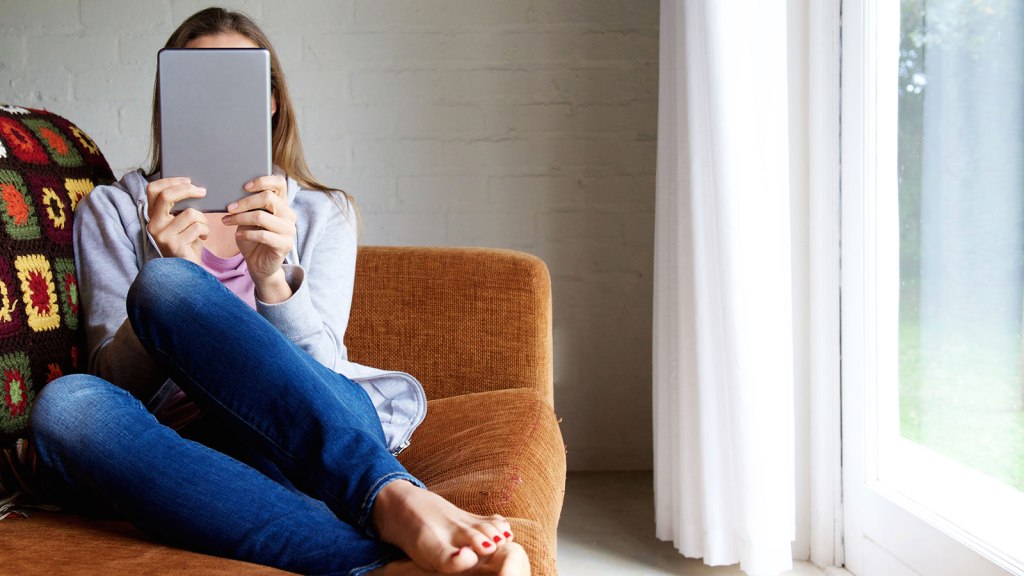 We’ve got some weekend reading to help you face the post-election world.

Last week, we recommended reading literally anything that didn’t have to do with the election. This week, we’re (sort of) ready to think about why what happened … happened.

In any case, it really happened. If you’re feeling depressed about that, read Grist’s Rebecca Leber on where to go from here.

Grist staff
The Marrakech climate talks still aren’t over, but here’s what’s gone down so far.
Police tactics at Standing Rock have escalated to using water cannons in the freezing cold.