We've lived through one wild year of Ryan Zinke. - Grist 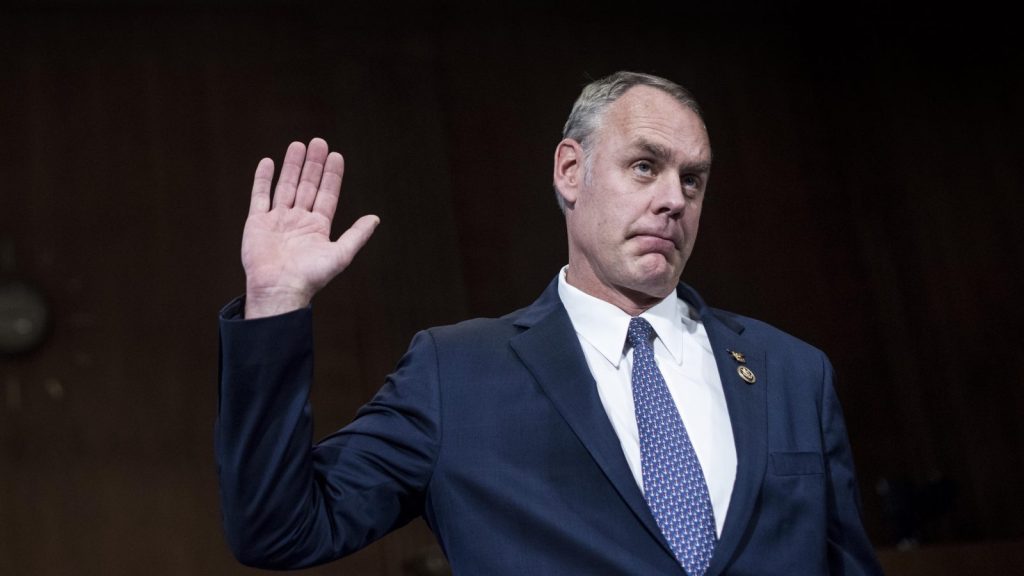 We’ve lived through one wild year of Ryan Zinke.

It’s been 365 days since the secretary of the Interior rode a horse (Tonto, thank you) to his first day at the office and promised to make American energy dominance a centerpiece of his agenda.

In that period of time, Zinke dismantled protections on some of America’s most treasured national monuments, opened up acres of public land to oil and gas interests, and exposed miles of coastline to offshore drilling.

Here’s a quick recap of his recent crowning accomplishments:

To honor his efficiency, Zinke received the 2017 Rubber Dodo Award from the Center for Biological Diversity. It’s bestowed upon the “person or group who has most aggressively sought to destroy America’s natural heritage or drive endangered species extinct.” High praise for a guy who’s actually supposed to protect those things.