What has Elon Musk been up to since ditching Trump's advisory councils? - Grist

Nothing Is Weird Anymore 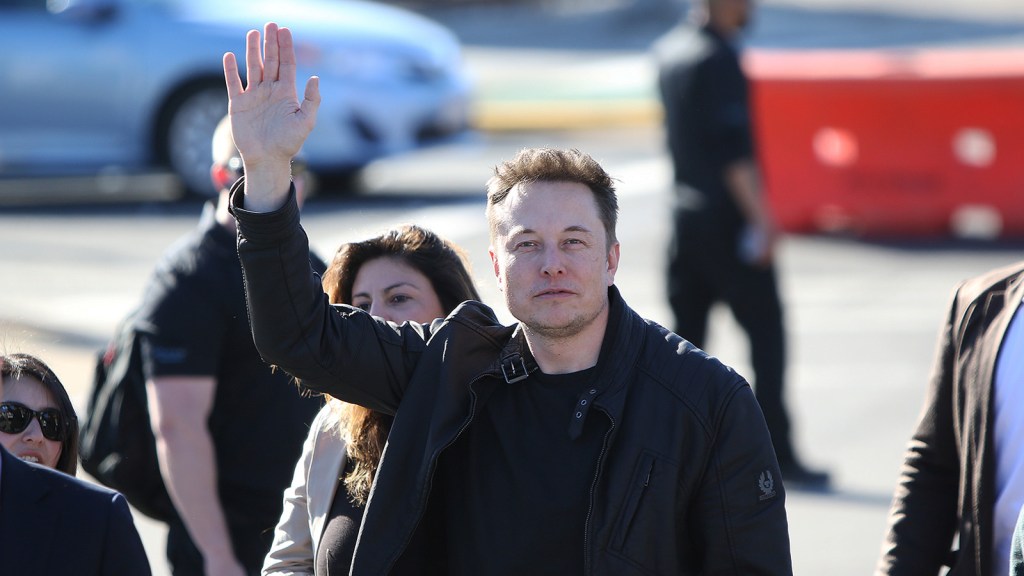 What has Elon Musk been up to since ditching Trump’s advisory councils?

Musk, the founder of Tesla, Space-X, and artificial intelligence company OpenAI, very publicly quit presidential councils on both the economy and manufacturing jobs shortly after President Trump announced the United States’ departure from the Paris Agreement.

Since then, Musk has been keeping busy with the following activities:

1. Announcing new Tesla projects with billion-dollar pricetags and extremely ambitious timelines. The most costly of these plans, reports Forbes, is the proposed construction of 10 to 20 new Gigafactories to manufacture lithium-ion batteries.

Just wish they would stop sticking pins in voodoo dolls of me. That hurts, ok?

A little red wine, vintage record, some Ambien … and magic!

3. Landing a lucrative contract for aeronautics company Space-X with the Department of Defense, to help expand U.S. military spy operations into the extraterrestrial. Bloomberg reports that the new gig is a “key source of income for Musk’s company.”

Last week, Vox posited that Musk’s departure from the presidential councils could endanger his companies’ standing with government clients such as NASA. Unfounded concerns, apparently.