Here's what to read when you just can’t read about the election right now. - Grist 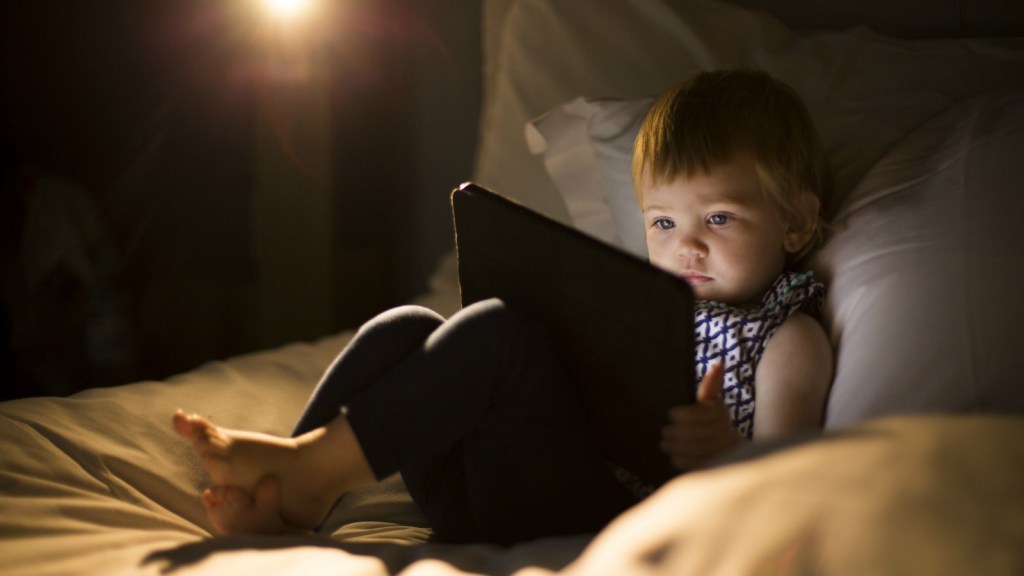 Here’s what to read when you just can’t read about the election right now.

If we have learned anything in this election, it is that we knew nothing! So why not learn some new things? Obscure things! Weird things! Inconsequential things!

(Before, you know, you have to start learning all those things that will help you fight the battles that are all the more urgent now. It’s been an incredibly ugly week and white progressives need to learn how to be allies — real, fighting allies — to the people most affected by a Trump presidency.)

But for this weekend, for now — a little distraction:

Grist staff
Young tech entrepreneur takes the money Peter Thiel gave him, donates it to climate fight.
Take a tour of the Arctic vault designed to keep our seeds safe.