What would it mean to "modernize" the Endangered Species Act? - Grist 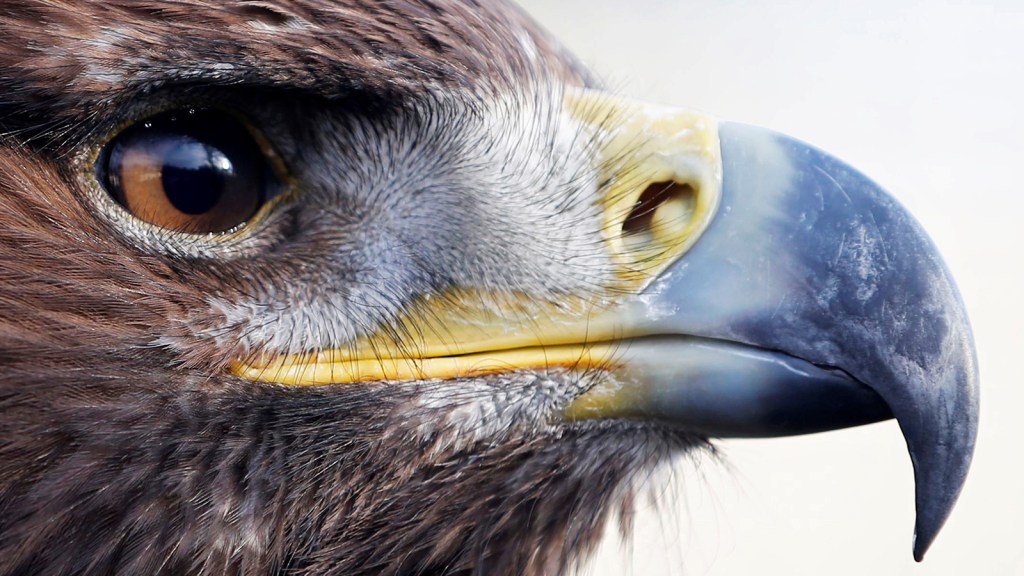 What would it mean to “modernize” the Endangered Species Act?

Nothing good, conservationists say, after a Senate Committee held a hearing on the topic on Wednesday.

Republicans have long criticized the 43-year-old law because protections for species have led to restrictions on drilling, mining, and logging. Now they are gearing up to change it.

In 2015, the U.S. Fish and Wildlife Service said the act had kept 99 percent of endangered or threatened species from going extinct. But Wyoming Sen. John Barrasso, who organized the hearing, has a much more negative take, pointing out that less than 3 percent of animals and plants added to the endangered species list have recovered enough to be delisted.

At the hearing, former Wyoming Gov. Dave Freudenthal urged updates to the law like requiring more data before species can be listed. A Wisconsin beef and grain farmer, Jim Holte, spoke about the difficulties farmers face protecting livestock from wolves, whose listings have sparked legal battles.

Conservationists also testified at the hearing, arguing that the law is needed to protect species like the bald eagle. And environmental groups sent a letter to Barrasso arguing that the act is effective.

But Republicans seem bent on making changes. Maybe President Trump can convince them otherwise. After all, he has very strong feelings about eagles.

Emma Foehringer Merchant
Dumb management of fisheries costs us up to $83 billion a year.
Whole Foods is finally getting its comeuppance.