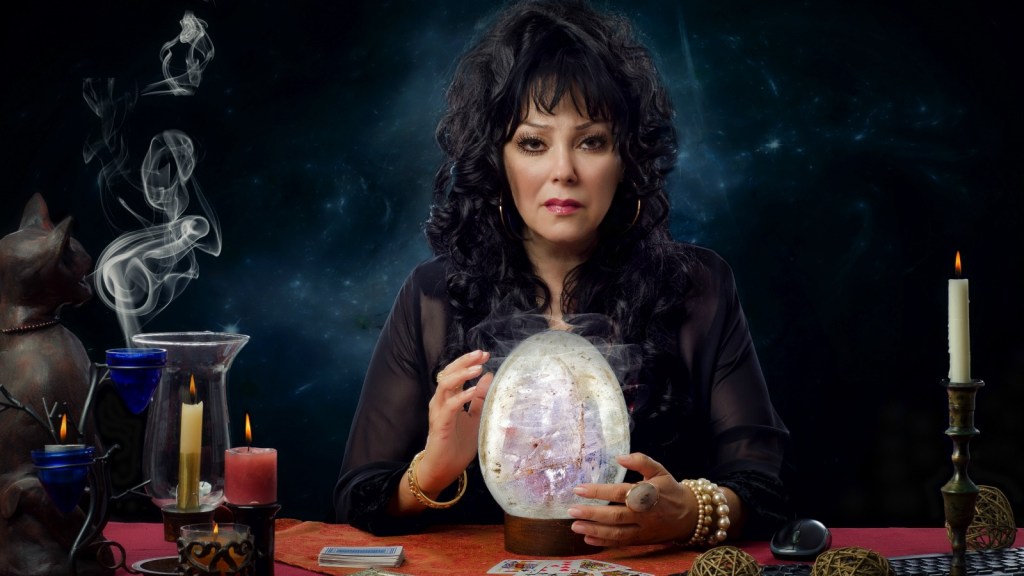 As we end a year that’s been good for the nation’s obituary writers and no one else, it’s natural to wonder what’s in store for 2017. Will Judge Judy finally make it to the Supreme Court? Will Canada build that wall? Here are a few of our predictions for the coming months:

If we learned anything from 2016, it’s that prognosticators can be very, very wrong — but really, crazier things have happened.

Katie Herzog
Here are the best nerdy infographics of the year.
States will be the places to watch on climate in 2017.