What’s the most overlooked but important issue of the year? - Grist 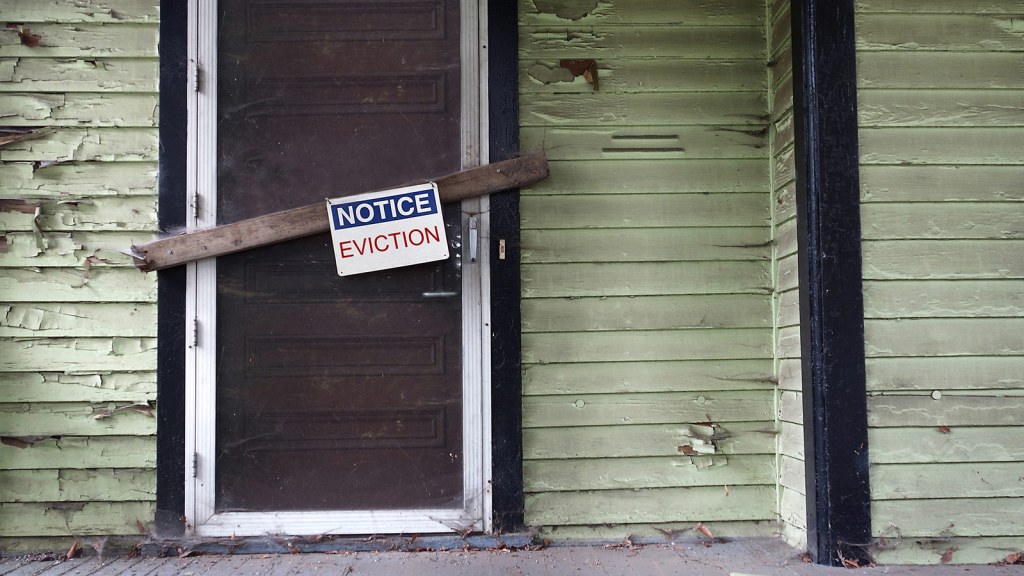 What’s the most overlooked but important issue of the year?

The crisis of affordable housing (after climate change, natch).

It’s not for lack of local media coverage. Follow the news from New York City to Seattle, and you can’t avoid stories about skyrocketing home prices and rent along with record rates of homelessness. The bestseller Evicted followed low-income residents in Milwaukee who were tossed out of their homes for missing a rent payment.

Add up each local crisis, city by city, and it’s clear that the country has a national crisis that requires a national response. Yet affordable housing passed without much notice in the 2016 election. Interviewers and debate moderators never asked about housing. Republican presidential candidates, including President-elect Donald Trump, a high-end real estate developer, ignored it altogether.

To be sure, Hillary Clinton and Bernie Sanders issued modest proposals on housing policy. But they gave housing little attention on the campaign trail.

So will 2017 be the year that our political system wakes up to the housing crisis? The signs aren’t promising. Trump and congressional Republicans want to cut housing aid, which has already been squeezed by cuts from the Budget Control Act of 2011.

But maybe it’s the year that progressives in Congress propose a national strategy to provide high-quality, affordable housing to all Americans. It’s a political cause in dire need of a champion.

Ben Adler
Trump would be giving up a big presidential power if he abolished new national monuments.
Here’s some of the best environmental writing of 2016, according to us.