While one Washington ignores climate change, the other, rainier one is killing it. - Grist 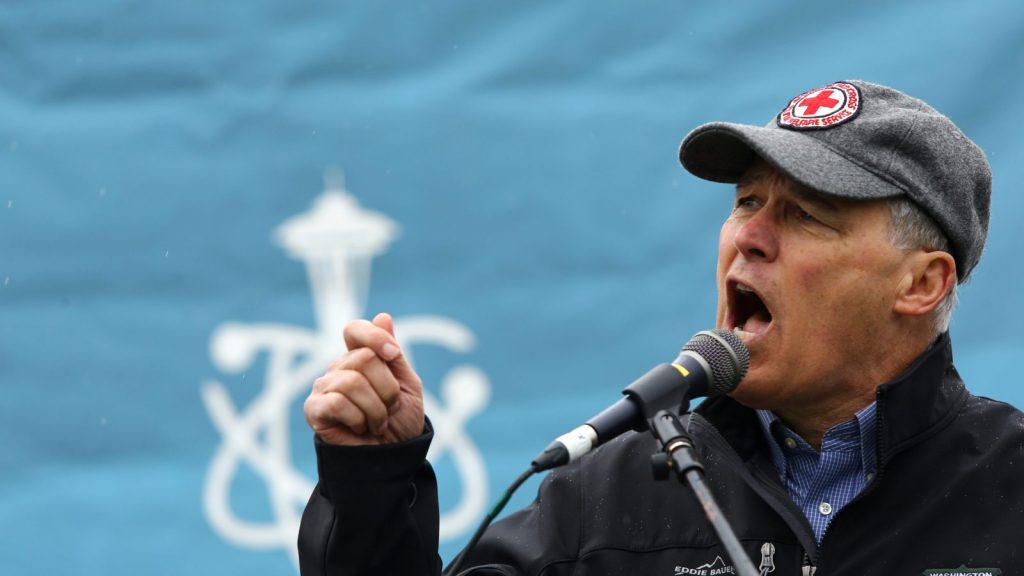 While one Washington ignores climate change, the other, rainier one is killing it.

To the surprise of nobody, President Trump failed to mention climate change in his State of the Union address last night. His administration has done everything in its power to roll back Obama-era environmental policies and pull federal funding from clean-energy initiatives. But while our leaders in Washington, D.C., remain hellbent on ignoring the biggest existential threat to humanity, Washington state keeps forging ahead.

Here are just a few ways the Evergreen State has been kicking ass and taking names — er, permits — lately:

Zoya Teirstein
FEMA said it was ending food and water aid to Puerto Rico, but now it isn’t.
California is taking the great plastic straw battle to a new level.