While you were at Thanksgiving, the electricity battle in Puerto Rico waged on. - Grist

Back to Work (For Now) 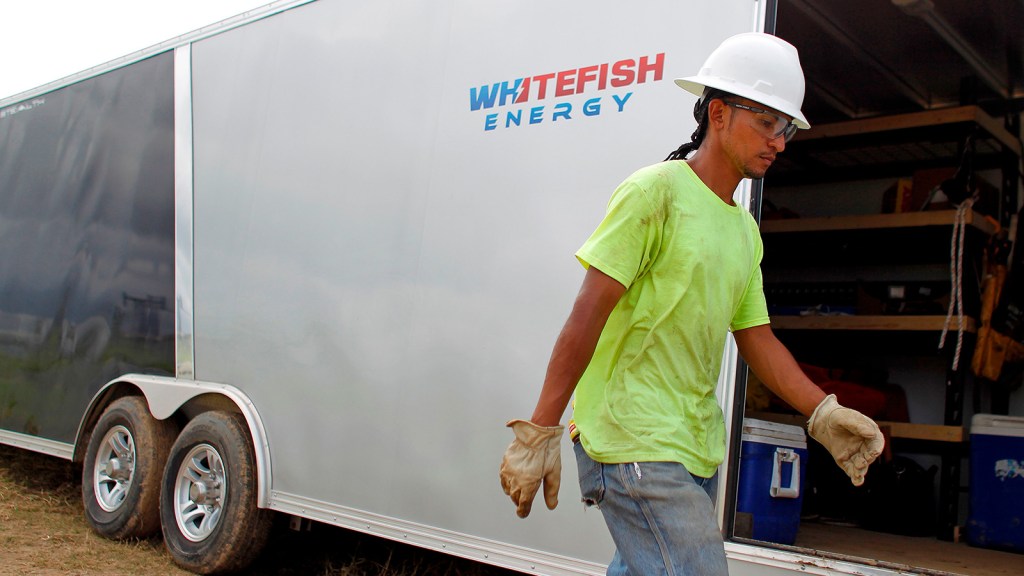 While you were at Thanksgiving, the electricity battle in Puerto Rico waged on.

Last month, PREPA announced the cancellation of its contract with the tiny company from Whitefish, Montana. The main reason: Contract provisions that prevented the Puerto Rican government from reviewing the company’s profits or labor costs. The FBI is currently investigating how the tiny company from Interior Secretary Ryan Zinke’s home town got the contract in the first place.

Whitefish is supposed to keep working in Puerto Rico until November 30. A transmission line repaired by Whitefish has already failed twice this month, plunging more than 80 percent of the U.S. territory back into darkness on November 8 and then causing a massive blackout again on November 15.

Governor Ricardo Rosselló pledged to restore 95 percent of the territory’s power by December 15, but about half the island is still without electricity. Many residents also lack shelter, food and clean water during a normally festive holiday season.