A tiny energy company got in a big feud with San Juan's mayor. - Grist 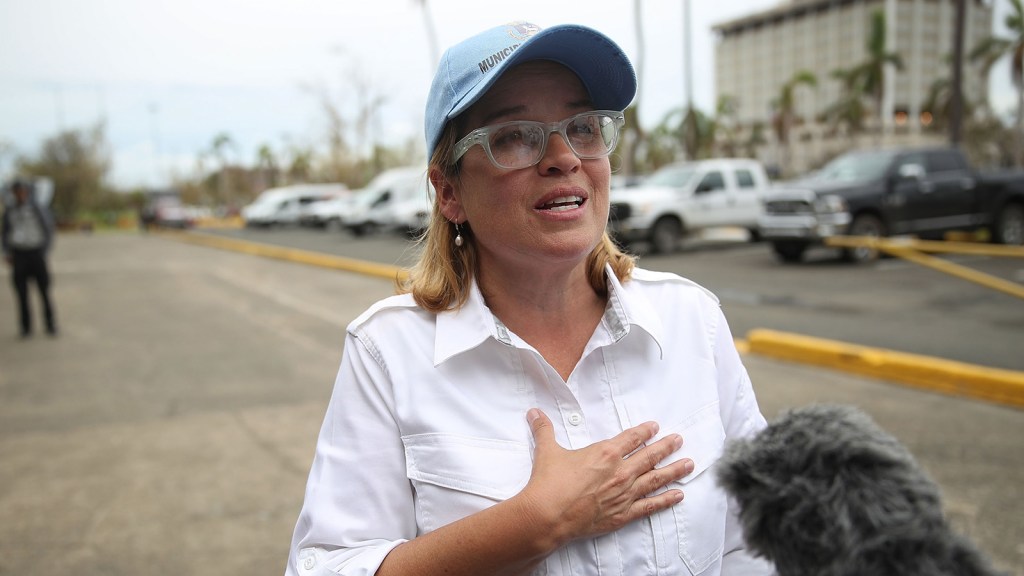 A tiny energy company got in a big feud with San Juan’s mayor.

Many people, including members of both parties in Congress, have questions. The fishiest things:

Whitefish says Zinke and Colonnetta played no role in the contract. But San Juan Mayor Carmen Yulín Cruz wasn’t convinced. On Wednesday, she requested that the contract be voided. Whitefish called her comments “misplaced” and threatened to pull its workers from San Juan on Twitter.

We’ve got 44 linemen rebuilding power lines in your city & 40 more men just arrived. Do you want us to send them back or keep working?

Whitefish has since apologized to Cruz and “everyone in Puerto Rico.”