you get what you pay for 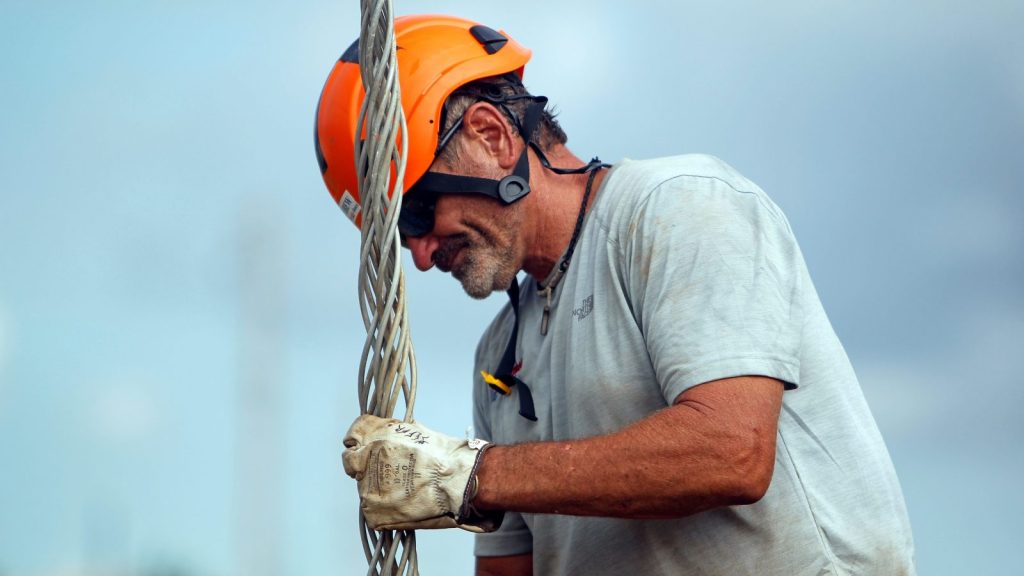 After Puerto Rico canceled its controversial contract with the small Montana company last month, Whitefish had agreed to continue repairs on the island’s devastated grid until Nov. 30. But on Monday, the company paused work 10 days early. According to Whitefish, PREPA, Puerto Rico’s government-owned utility, owed it $83 million.

“It may have not been the best business decision coming to work for a bankrupt island,” Whitefish CEO Andy Techmanski told CNN. PREPA was $9 billion in debt before Hurricane Maria.

Whitefish claims that some of its contractors and subcontractors are going unpaid due to PREPA’s delayed payments. Meanwhile, PREPA says it paused payment to Whitefish on Nov. 16 at the request of a subcontractor claiming Whitefish owed it money. Sounds like a chicken-and-egg situation?

Congress and the FBI are currently investigating the $300 million Whitefish contract, which drew scrutiny for its anti-auditing measure and unusually high fees, among other things. A congressional hearing last week found that PREPA ignored lawyers’ advice in signing the deal in the first place. Soon after the hearing, PREPA’s CEO resigned.

Puerto Rico could use an end to the Whitefish drama — and the power outages. Two months after Hurricane Maria, less than half of the power has been restored and entire communities are still living without electricity.

Kate Yoder
Read the Antarctica blockbuster that’s freaking everyone out.
While you were at Thanksgiving, the electricity battle in Puerto Rico waged on.