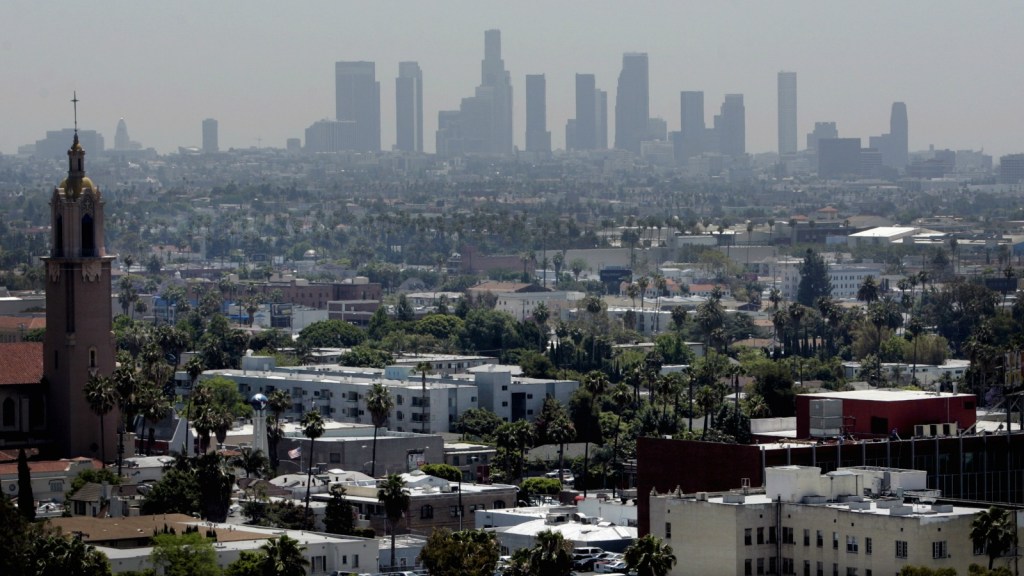 The Los Angeles City Council voted on Friday to order the city’s main utility, the Los Angeles Department of Water and Power, to create a study for how to move toward all clean energy all the time.

LADWP is the biggest municipal utility in the country. Some of its electricity is generated by coal-fired plants, although it’s already working toward being coal-free by 2025.

Making the switch is crucial for L.A.’s young people. One in 10 children suffer from asthma in Los Angeles County. Stephanie Aguilar is an 18-year-old high school student from Echo Park whose 14-year-old cousin, Kenia, suffers from asthma. Aguilar said she was proud of the council’s decision. “[Air] quality in the region is getting worse and climate change is causing more extreme heat days — two things that make it even harder for Kenia to breathe,” says Aguilar. “It doesn’t have to be this way.”

It’s true. Moving away from fossil fuels and toward alternative energy makes environmental and health sense. The council’s vote gives LADWP 90 days to come up with a timeline for the study. No date has been set for turning the study into reality.

Aura Bogado
Alabama governor declares state of emergency over pipeline spill — but it’s over shortage fears.
States are already complying with the Clean Power Plan rules they are challenging in court.