Whole Foods is finally getting its comeuppance. - Grist 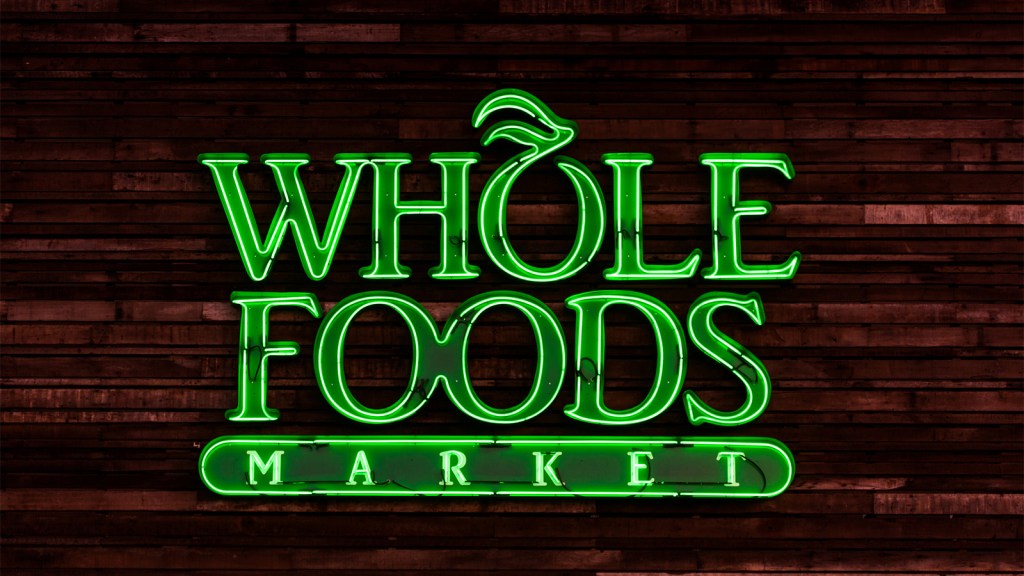 Whole Foods is finally getting its comeuppance.

There’s a bitter green irony here: The organic products the chain popularized are now more popular than ever, just not at Whole Foods. Americans bought three times more organic food in 2015 than in 2005. But now, superstores like Kroger, Walmart, and Target are selling organic food at reasonable prices that threaten Whole Foods’ claim to the all-natural throne.

To compete in a crowded lower-cost organic market, the company launched a new chain in April 2016: 365 by Whole Foods Market, aka Whole Foods for Broke People. The 365 stores are cheaper to build, require less staff, and offer goods at lower prices.

Whole Foods may have a squeaky clean image, but that doesn’t square with its labor practices. The company has historically quashed employees’ attempts to unionize, and it sold goat cheese produced with prison labor until last April.

Still, if you’ve a hankering for “Veganic Sprouted Ancient Maize Flakes,” we’re pretty sure that Whole Foods has that market cornered.

Sabrina Imbler
What would it mean to “modernize” the Endangered Species Act?
Sell-by dates are expiring.