Why don't we talk about climate change more? - Grist

it's not just you 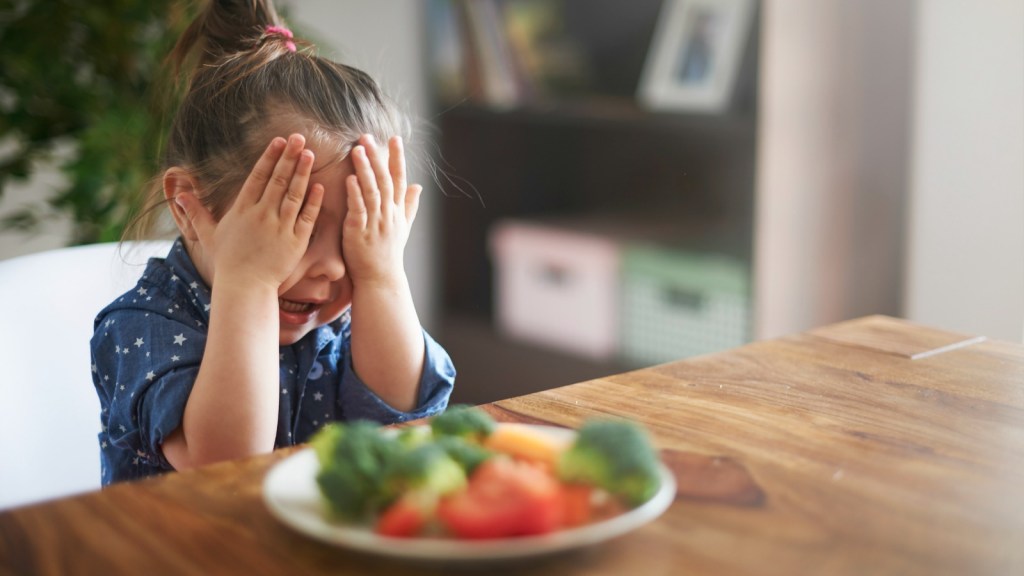 Why don’t we talk about climate change more?

To find out, Greta Johnsen and Tricia Bobeda — hosts of WBEZ’s Nerdette podcast — brought climate scientist Heidi Cullen to talk to 13 Chicago families about climate change and its dangers.

They found that people are scared of climate change — for good reason — and that makes them shut down:

One Loop resident admitted “climate change is important.” But when we asked if he’d think and talk about it more after having Cullen at his kitchen table, he replied, “Nope.”

If he did, he said, he’d just walk around depressed all the time.

But ignoring climate change won’t make it go away, and its impact on places like Chicago could be dire: Cullen says that by the end of this century, the 1995 Chicago heatwave that killed 750 people could happen three times a year.

Still, we persist in avoiding the topic. “In a lot of ways, I think this project affirmed many of my own concerns and fears about climate change,” Johnson told Grist. “I know it’s something I should be concerned about, but it’s also just so overwhelming and theoretical that it’s difficult to contemplate.”

For those who aren’t too scared to contemplate, check out more from Heat of the Moment, WBEZ’s special series on climate change.

Katie Herzog
A reality check on Trump’s big idea to fix the budget.
Election reading for you! Wait, don’t go.