Will this climate agreement hurt the world's poorest? - Grist 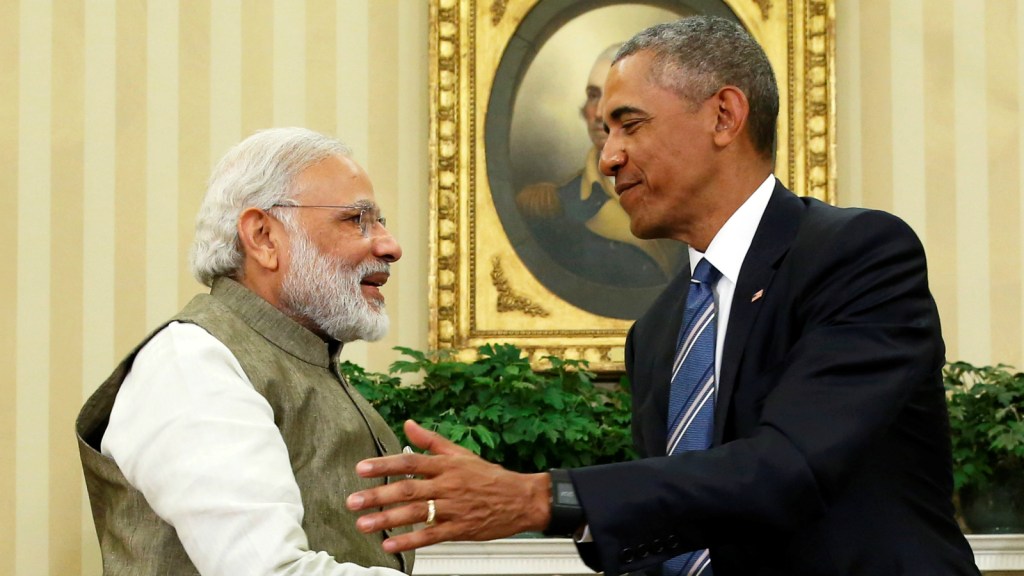 Will this climate agreement hurt the world’s poorest?

International leaders are gathered in Kigali, Rwanda, to negotiate a deal to curb the use of hydrofluorocarbons, also known as HFCs, the super-potent greenhouse gases found in refrigerators, air conditioners, and other products.

Environmentalists are hoping for a strong pact that phases out HFCs. After all, air conditioners and other appliances can work just as well using less potent chemicals.

Fewer than 10 percent of Indian households have air-conditioning. But that share is climbing as people move out of poverty. The irony is that a plan to prevent Indians from suffering more deadly heatwaves in the future could cause them to suffer more miserable heat and humidity now.

As with most questions of climate justice, the logical solution would be for rich countries to help pay developing countries to drop HFCs. But without help from Congress, there’s little chance the Obama administration can make that happen.

Ben Adler
2.5 million exploding Samsung phones just got recalled. Now what?
Energy-related carbon emissions were way down in the first half of 2016 — but there’s a catch.