Will this massive iceberg collapse soon? Get your bets in now. - Grist

Breaking up is hard to do 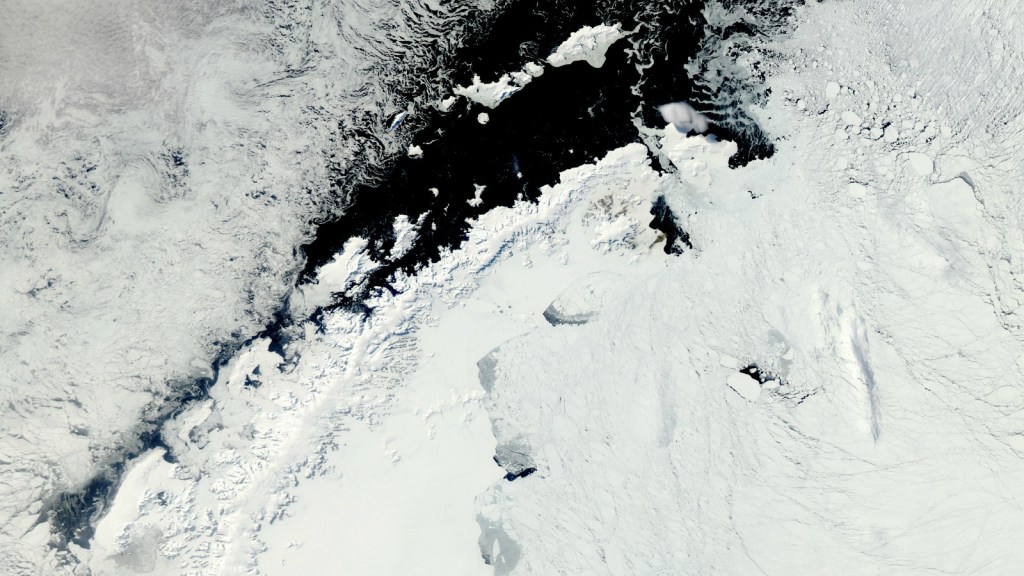 Will this massive iceberg collapse soon? Get your bets in now.

USA Today reports that an Irish bookmaker is offering 6-to-1 odds that this will be the month that an iceberg the size of Delaware splits off from the Larsen C Ice Shelf, a massive sheet of ice along the Antarctic Peninsula. When it does go, it will be one of the 10 largest ice-shelf calving events in recorded history.

Paddy Power, the chain of betting shops offering the odds, says: “You don’t have to be Captain of the Titanic to spot this is a serious problem for the planet, so we thought we’d do our bit to raise some awareness.” But the company is having some fun with the topic too, saying it’ll be “the biggest break-up since Brad Pitt and Angelina Jolie.”

When it does happen, it won’t usher in sea-level-rise apocalypse — at least not right away. “Because ice shelves are actually floating, they are already in the sea level budget, so they don’t contribute to sea level rise when they break up,” Kelly Brunt, a NASA geophysicist, told Wired.

Still, when it does collapse, the previously adjoining glaciers may melt more quickly — and if all the ice that Larsen C now holds back melted, global sea levels could rise by four inches.

Katie Herzog
President Obama is giving us a parting gift: a bunch of new national monuments.
Coal-loving Wyoming legislators are pushing a bill to outlaw wind and solar.