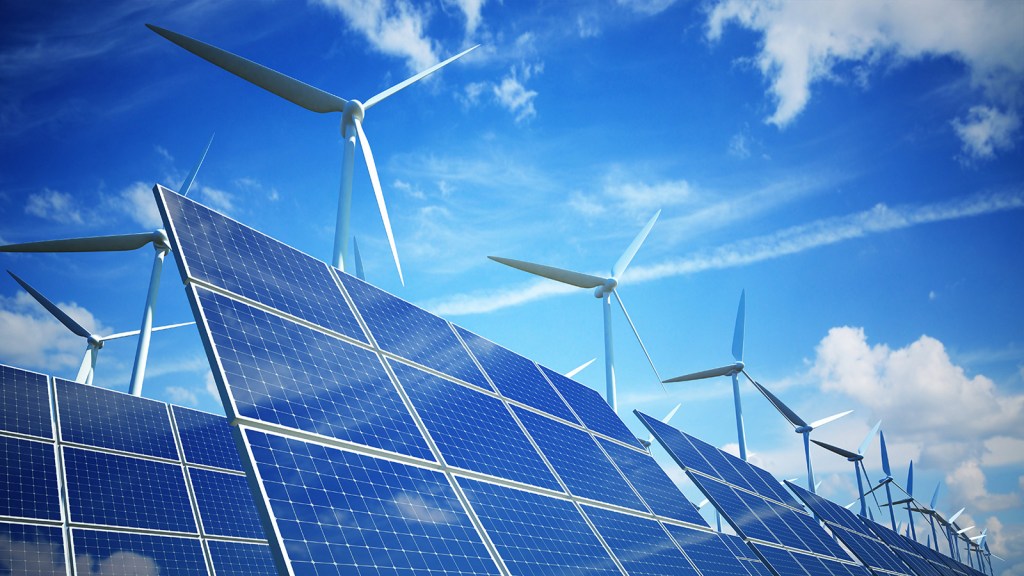 The increasing presence of wind and solar in the United States helped prevent the premature deaths of up to 12,700 people between 2007 and 2015, according to a new study from Nature Energy.

How’s that? Well, with the rise of clean energy, there’s a reduced risk of exposure to harmful emissions from fossil fuel–burning power plants, like the class of sooty airborne particulate known as PM2.5 (which has been found to damage lungs).

But wind and solar can’t take all the credit — increased regulations and shifting markets helped, too. The study authors report that sulphur dioxide emissions fell from almost 10 million tons in 2007 to 2.7 million tons in 2015 after coal plants were required to complete retrofits to meet air-quality standards.

So that’s one more piece of evidence that wind and solar really do save the day.