Wind energy over the oceans could power the world, geophysicists say. - Grist 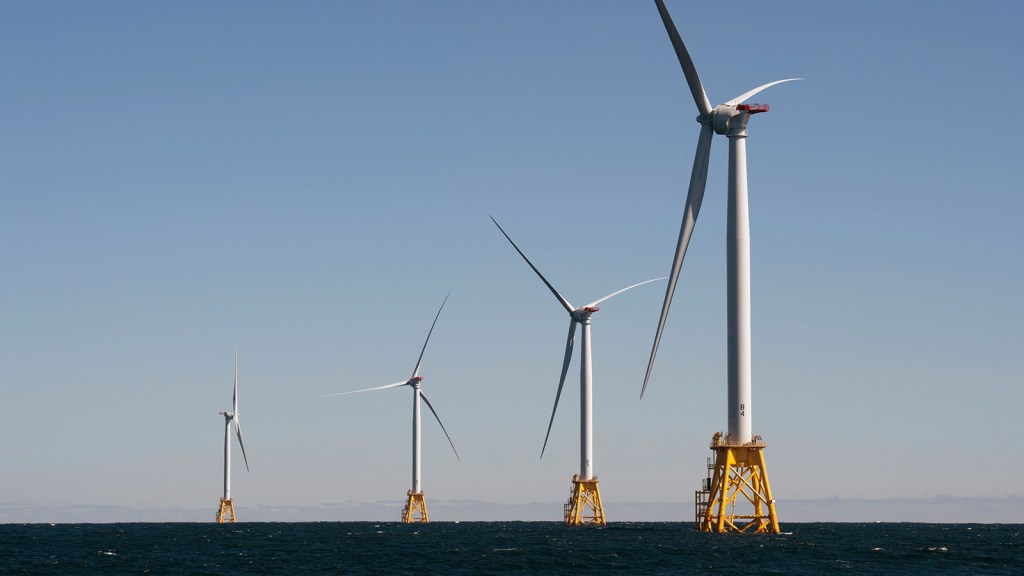 Wind energy over the oceans could power the world, geophysicists say.

A new study in the Proceedings of the National Academy of Sciences found that wind farms over ocean waters could generate “civilization scale power” — theoretically. To name one major problem: The technology to capture and transfer the energy blowing over the deep ocean hasn’t been invented.

According to the study, wind energy over North Atlantic waters has the potential to generate three times as much power as on land, given the same area. Open ocean wind farms could access wind speeds that are an average of 70 percent higher than on land.

We have a long way to go before we can start capitalizing on open-ocean wind energy. Even then, we will need to think carefully about how much of the ocean’s surface we want to carpet in turbines, which could cause long-term effects global temperatures.

However, the new research hints that wind farms over the deep ocean could play an important role in our future clean energy landscape — especially if the industry takes this as a signal to start developing offshore technologies now.