Wind power is beating the pants off of other renewables. - Grist 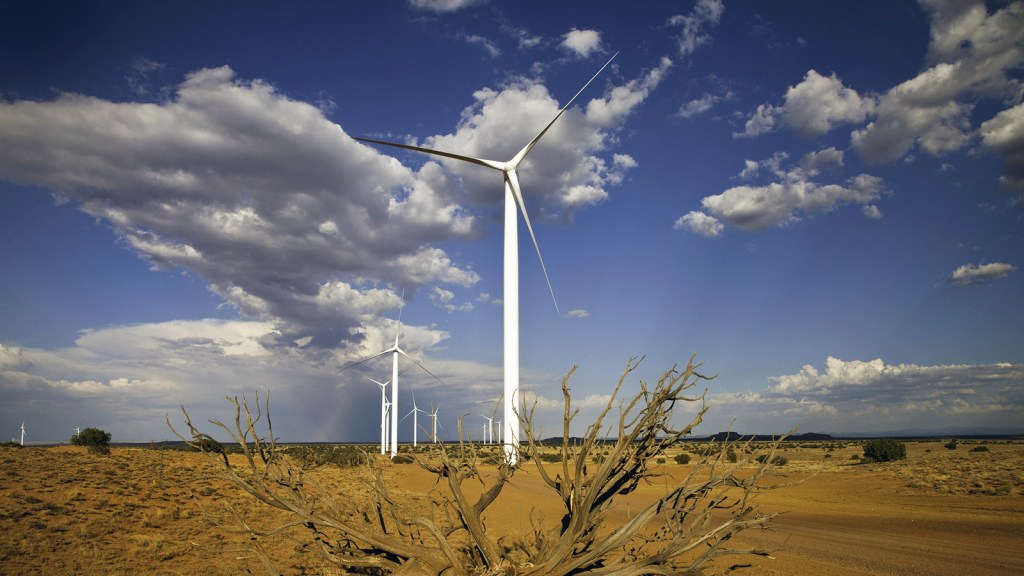 Wind power is beating the pants off of other renewables.

The industry is growing so fast it could become the largest source of renewable energy on both sides of the Atlantic.

In America, wind power won the top spot for installed generating capacity (putting it ahead of hydroelectric power), according to a new industry report. And in the E.U., wind capacity grew by 8 percent last year, surpassing coal. That puts wind second only to natural gas across the pond.

In the next three years, wind could account for 10 percent of American electricity, Tom Kiernan, CEO of the American Wind Energy Association, said in a press release. The industry already employs over 100,000 Americans.

In Europe, wind has hit the 10.4 percent mark, and employs more than 300,000 people, according to an association for wind energy in Europe. Germany, France, the Netherlands, Finland, Ireland, and Lithuania lead the way for European wind growth. In the U.S., Texas is the windy frontier.

“Low-cost, homegrown wind energy,” Kiernan added in the release, “is something we can all agree on.”

Amy McDermott
Will Bill Nye’s Netflix show actually save the world? I mean, we’ll take anything right now.
Sick of American politics? The new president of France just invited you over.