Wisconsin's Department of Natural Resources is now pretending not to know about climate change. - Grist 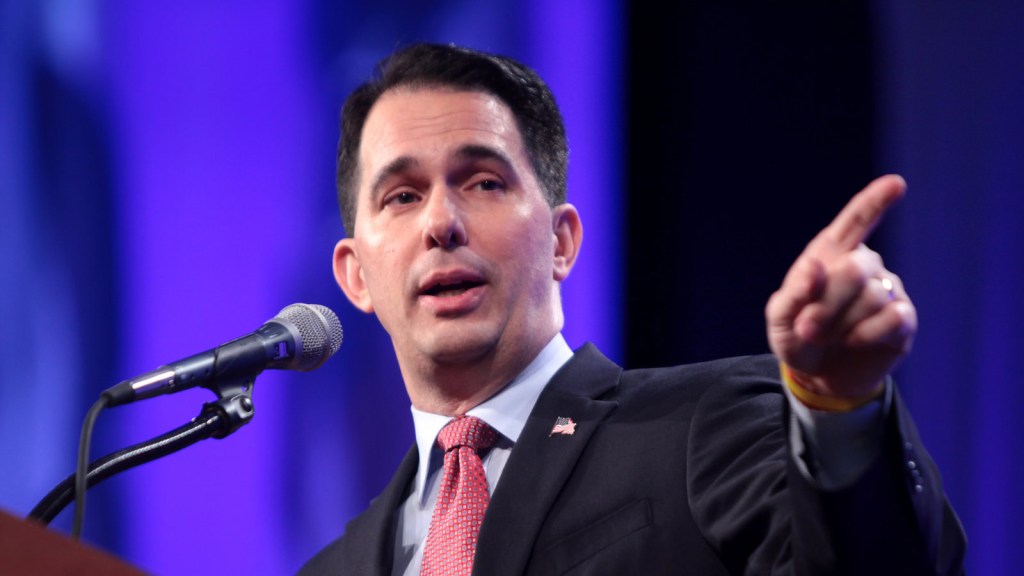 Wisconsin’s Department of Natural Resources is now pretending not to know about climate change.

The state agency charged with protecting resources endangered by climate change has quietly purged that very term from its webpage on the Great Lakes.

As James Rowen at the Milwaukee Journal Sentinel discovered, the page formerly read:

Earth’s climate is changing. Human activities that increase heat–trapping (“greenhouse”) gases are the main cause. Earth’s average temperature has increased 1.4 degrees F since 1850 and the eight warmest years on record have occurred since 1998. Increasing temperatures have led to changes in rainfall patterns and snow and ice cover. These changes could have severe effects on the Great Lakes and the plants, wildlife, and people who depend on them.

As it has done throughout the centuries, the earth is going through a change. The reasons for this change at this particular time in the earth’s long history are being debated and researched by academic entities outside the Wisconsin Department of Natural Resources.

(Note the rude decapitalization of “Earth.”)

According to Rowen, the changes in text reflect a shift in the agency’s mission after Gov. Scott Walker appointed state senator Cathy Stepp to oversee it. As Brett Hulsey, former state legislator, put it at the time: “Putting Cathy Stepp in charge of the DNR is like putting Lindsay Lohan in charge of a rehab center.”

Katie Herzog
It’s been an excellent year for one thing: climate doom infographics.
Trump would be giving up a big presidential power if he abolished new national monuments.