Worried about your reproductive rights? Here's what to do. - Grist

IUD, But You Do You 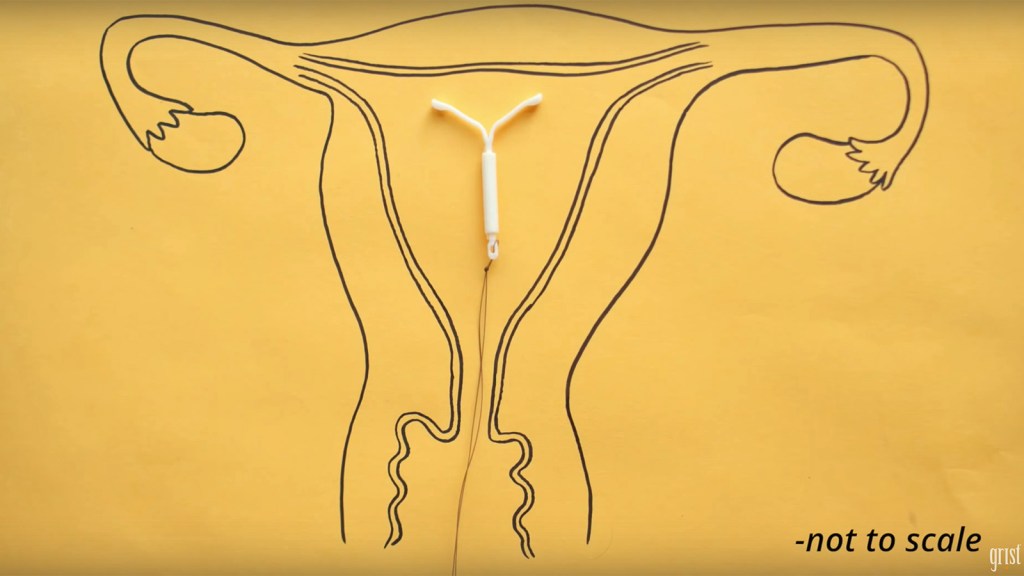 Worried about your reproductive rights? Here’s what to do.

Yes, an America that puts Donald Trump and Mike Pence at its helm is not one that promises to be kind to women.

Trump is a self-admitted sexual assailant. His stance on abortion throughout the presidential debates was vociferously oppositional, and he once suggested — albeit vaguely — that women should be punished for having them.

Earlier this year, Vice President-elect Mike Pence signed an anti-abortion omnibus bill that was impressive for the “kitchen sink” nature of its many restrictions.

Both are steadfastly committed to quickly overturning the Affordable Care Act, which requires insurance companies to cover birth control.

So what can you do, as a woman?