You can thank climate change for adding delicious mercury to your seafood. - Grist 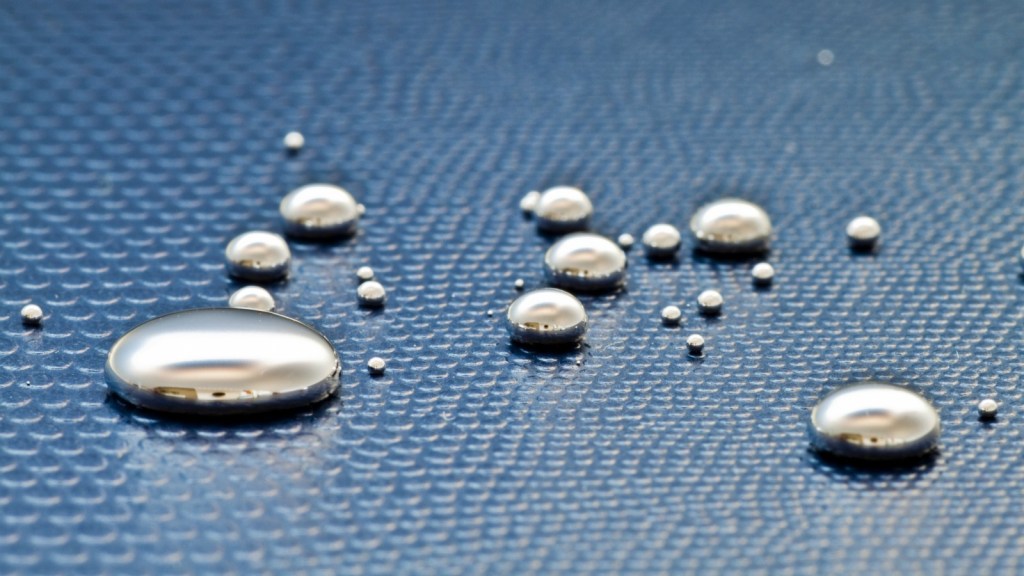 You can thank climate change for adding delicious mercury to your seafood.

A new study suggests that increased rainfall caused by global warming could boost mercury in seafood in an unexpected way.

Here’s how it would happen: Higher rainfall and conversion of natural landscapes to farms and lawns would increase the amount of mud — including mercury and organic matter — washing into the sea. That would lead to zooplankton blooms feasting on the discharge. And that would add a new link at the bottom of the coastal food chain, carrying more biomagnified mercury to the top, where we tend to eat.

In some areas, of course, rainfall would decrease leading to less mercury pollution, but overall it looks like we could be in for a major change for the worse. Mercury is incandescently toxic. It’s what made mad hatters “mad,” and it really messes up the brains of developing babies.

We aren’t totally helpless: There are lots of ways to prevent runoff via reforestation, preservation of wetlands, and smarter farming techniques. And around the world, countries are curtailing the sources of the toxin.

Nathanael Johnson
There’s an environmental argument against Trump’s border wall, too.
Malia Obama has joined the movement against the Dakota Access Pipeline.