You don't get Leonardo DiCaprio by being this thirsty, people. - Grist 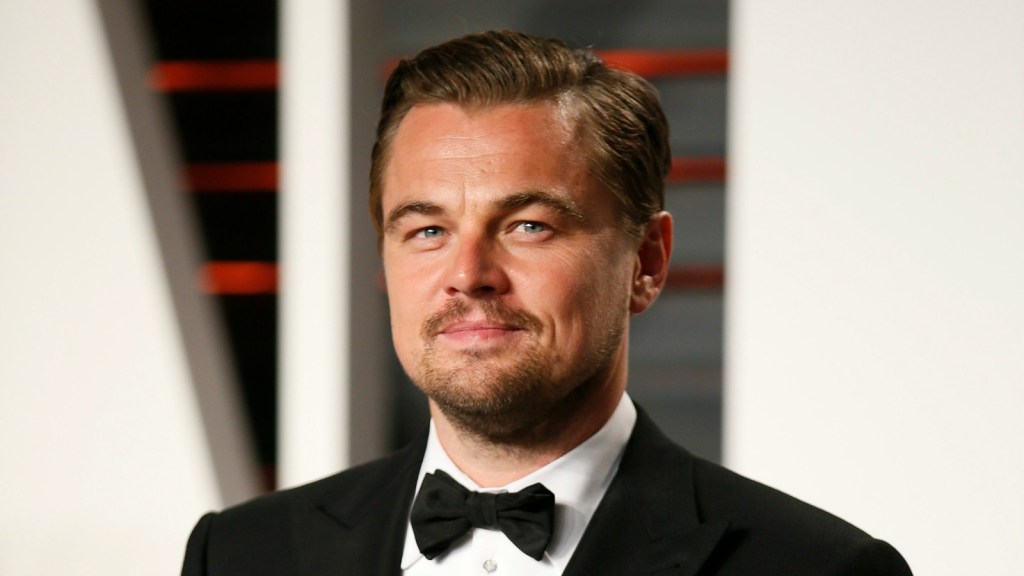 You don’t get Leonardo DiCaprio by being this thirsty, people.

The drooling began with a member of the Australian parliament. Upon hearing Leo mourning the state of the Great Barrier Reef at the Our Oceans conference last week, she invited the Academy Award–winning actor and all-around fish-fan for a visit.

The nonprofit group Great Barrier Reef Legacy countered with a pointed “non-political” invitation to see “what is really happening here.” A local dive- and snorkel-tour operator even offered to foot the $54,000 bill to take the multi-millionaire on a private cruise.

Jesus. It’s called “playing hard to get,” and you are all terrible at it. Allow us to show you how to get a man, the man in question being Leonardo DiCaprio.

If all else fails, you can always bring that bear as your date to the COP22 banquet.

Grist staff
Here are our reading recs to kick off six months of hibernation.
Car-free cities might be catching on.