You don't have to take climate change lying down. - Grist

Baby, I'ma Be Your Motivation 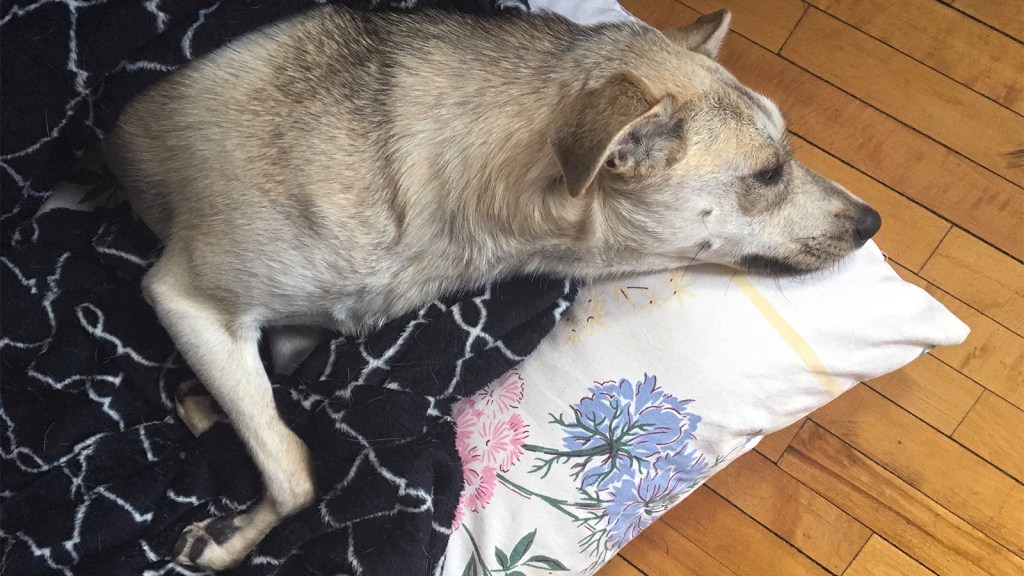 You don’t have to take climate change lying down.

Are you familiar with the famous Seligman experiment on learned helplessness? To summarize: Researchers gave random shocks to dogs, which — with no way to control the shocks — quickly learned to lie down and cry.

A new study in the Journal of Experimental Psychology: Applied posits that we’re the dogs, and constant, terrifying stories about climate change are the shocks — and that’s why we’re not changing our personal behavior enough. We’re suffering from learned helplessness in the face of something with enormous implications for both future and current humans on the planet.

The authors argue that because those implications are hard to fathom on a moral level — for most people, there’s no immediate association between driving less and the displacement of a Pacific Islander — it’s even less likely that people will take action to prevent climate change.

But here’s where it gets interesting: The authors found a correlation between seeing climate change as a moral issue and personal motivation to undertake carbon- and energy-saving behavior. Additionally, when subjects were told that such behaviors were highly effective in addressing climate change, they were more inclined to do them. A counterpart group told that their actions made no difference on climate change actually undertook more harmful habits.

In conclusion: Be a hero and calm down with the A/C! But also, call your representative.

Ask Umbra®
Democrats are proposing a bill to keep farm laborers from being deported.
Cities all over the U.S. are pledging to go 100 percent renewable.