You have public lands in the ocean, which means Ryan Zinke wants to shrink them. - Grist 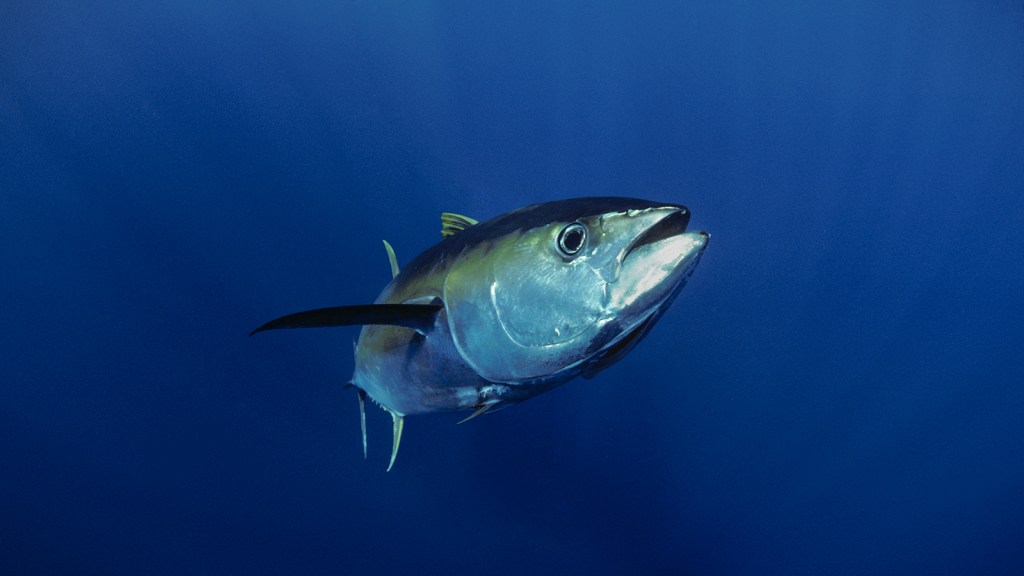 You have public lands in the ocean, which means Ryan Zinke wants to shrink them.

The Interior Secretary’s recommendation to cut down national monuments in Utah, California, Oregon, and Nevada caused huge uproar. His potential cuts to some of the world’s most extensive ocean preserves, however, could be even more dramatic.

The marine monuments in question include the Atlantic’s Northeast Canyons and Seamounts, the only area of the American-controlled Atlantic currently closed to commercial fishing, as well as Rose Atoll and the Pacific Remote Islands national monuments, both in the Pacific. Together, the monuments cover a swath of ocean more than three times the area of California.

Zinke’s report — part of a review of all national monuments designated since 1996 — suggests that these marine monuments could be cut down in size or opened up to commercial fishing. Or both! Why choose!

Commercial fishermen have lobbied against the monuments since their designation. Meanwhile, evidence suggests that closing some marine areas to commercial fishing helps restore and stabilize populations that commercial fishermen depend on. More than a quarter of fish stocks in U.S. waters are currently overfished — an especially sobering fact considering that America has one of the world’s better-regulated fishing industries.

As marine ecologist Robert Richmond told the Guardian, “These monuments are like bank accounts, whereby the fishing industry can live off the interest.”