Young Republicans want to rescue us from climate denial. - Grist

Am I right or am I right? 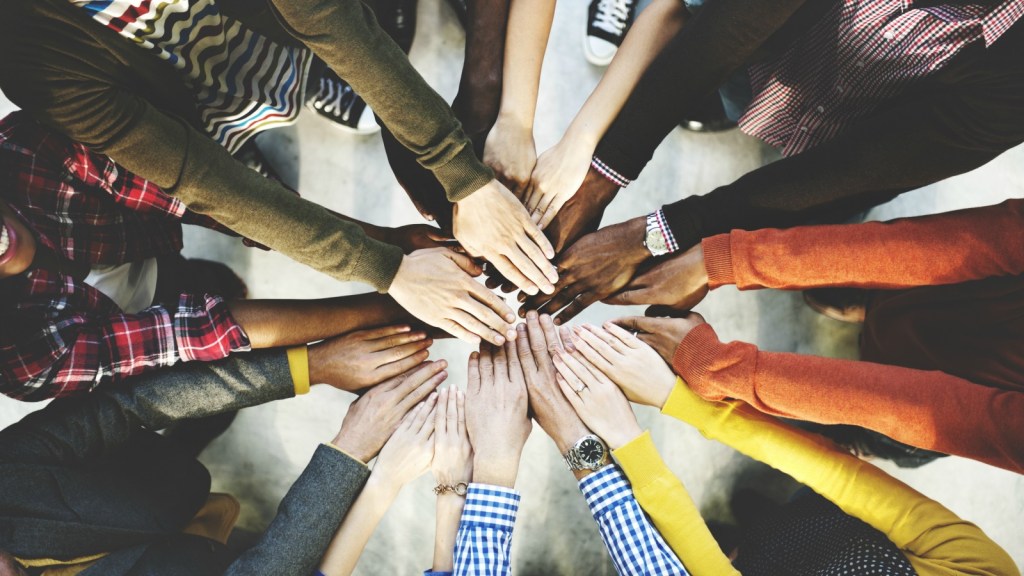 Young Republicans want to rescue us from climate denial.

College-age conservatives increasingly say that climate change is a human-caused problem, and they’re ready to do something about it.

When the Thomson Reuters Foundation surveyed 21 Republican clubs at colleges across the nation, about half of the clubs reported that their members believed climate change is human-caused, while only quarter had mixed opinions on it (and others said the issue didn’t come up).

Compare that to an October 2016 Pew Research poll, which found that only 15 percent of Republicans of all ages believe climate change is mostly the result of human activity.

According to experts, the age gap in acknowledging climate science may signal a coming shift among Republicans from party-line denial to widespread concern.

“When our generation is in power, we will take climate change much more seriously,” Grace Woodward, president of the Republican club at Davidson College in North Carolina, told Reuters.

If she’s got anything to do with it, then we can look forward to a day when the Republican caucus in Congress isn’t made up mostly of climate deniers. That day can’t come soon enough.