Your local farmers market stand might be reselling produce. - Grist 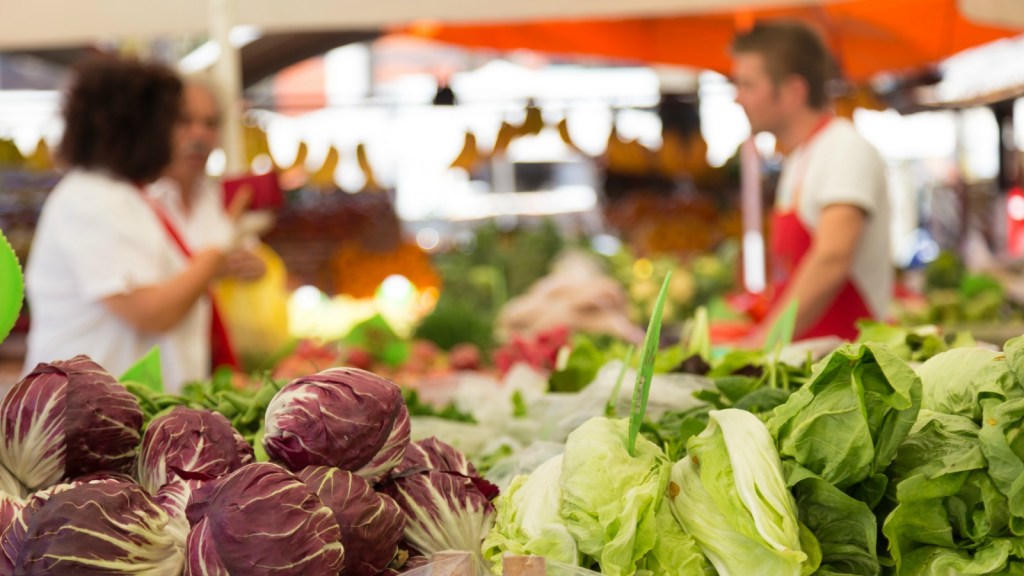 Your local farmers market stand might be reselling produce.

GOOD magazine details how the NYC Greenmarket, one of the nation’s strictest farmers markets, cracked down on fraud — leaving us with a sinking realization that most markets lack the resources for such investigations.

It only takes some rustic crates and a friendly face to jazz up some curly kale from a wholesale supermarket. “There are quite a few markets where the majority of items weren’t produced by the vendors,” Michael Hurwitz, director of the Greenmarket network, told GOOD.

Greenmarket fraud inspectors diligently conduct audits and interviews and drop in at vendors’ farms. One farmer was suspended from selling meat after investigators found no trace of cows on his property.

California is taking steps to stamp out farmers market fraud, but most of the country hasn’t caught on. Earlier this year, a Tampa Bay investigation exposed mislabeling at farm-to-table restaurants, too.

Kate Yoder
Fossil fuel workers want a piece of the growing renewable market.
The Bundy bros are back at it.